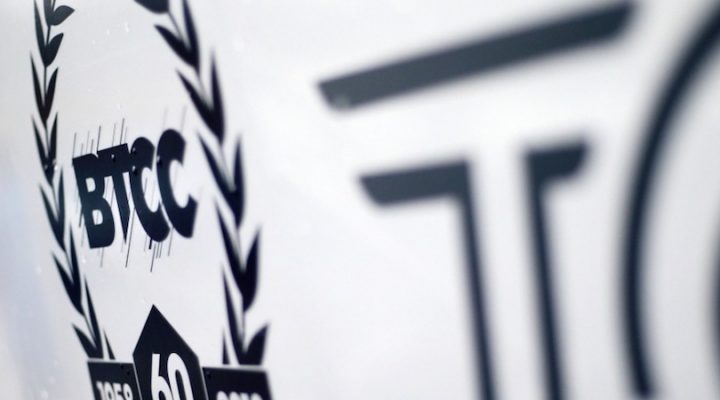 Championship leader Tom Ingram has had his fastest lap time removed post-qualifying for Round 7 of the 2018 Dunlop MSA British Touring Car Championship.

The Race Director took the decision after Ingram, driving the #80 Toyota Avensis, was adjudged to have exceeded track limits. Speedworks Motorsport appealed the judgement, but stewards upheld the original decision of the Race Director.

Subsequently Ingram has dropped down to tenth on the grid.

An official amended grid will be released tomorrow morning.