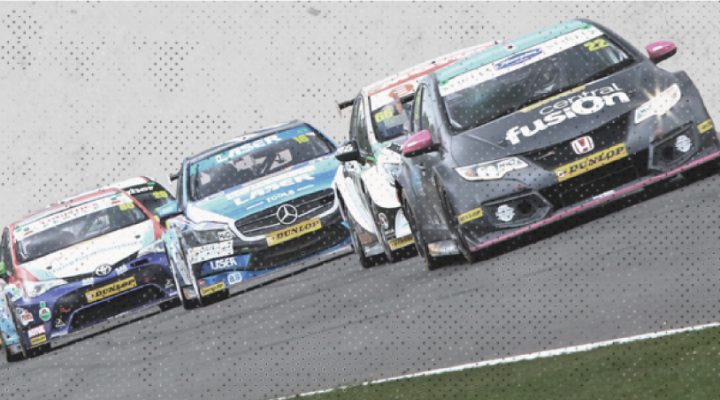 After six rounds there is an unfamiliar and fresh look to the front-running order of the Dunlop MSA British Touring Car Championship.

The result is an average age of under 26 in the current top eight drivers – a certain first for Britain’s best championship. Whilst there are a host of talented experienced racers already fighting back here at Thruxton this weekend it seems the future is now in the BTCC!