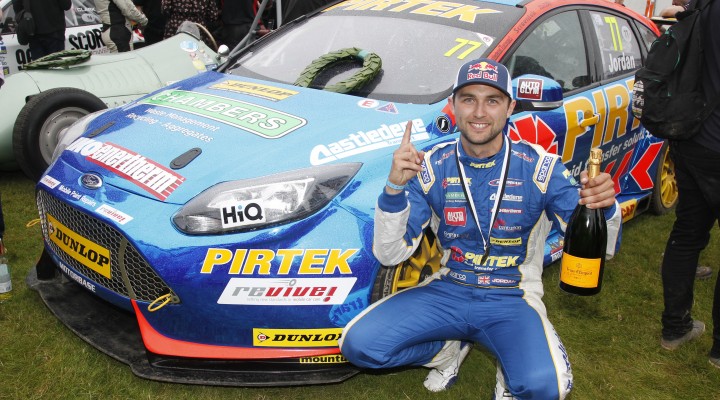 The Dunlop MSA British Touring Car Championship, alongside The Goodwood Festival of Speed, can this morning announce that the BTCC will return to the event this summer as part of the series’ 60th Anniversary, Diamond Jubilee celebrations.

Returning to the Festival alongside the 2013 BTCC champion will be three-time champion Matt Neal in the all-new Halfords Yuasa Racing Honda Civic Type-R and Adam Morgan in the MAC Tools with Ciceley Motorsport Mercedes-Benz A-Class, while Power Maxed TAG Racing will bring the on-form Vauxhall Astra with a yet-to-be-confirmed driver.

Making their Festival of Speed debut will be two of the championship’s most popular drivers in the shape of reigning Independent champion Tom Ingram with the Speedworks Motorsport Toyota Avensis and Rob Austin in the Alfa Romeo Giulietta of HMS Racing with DUO Motorsport.