Autosport and Motorsport News pay tribute to the BTCC 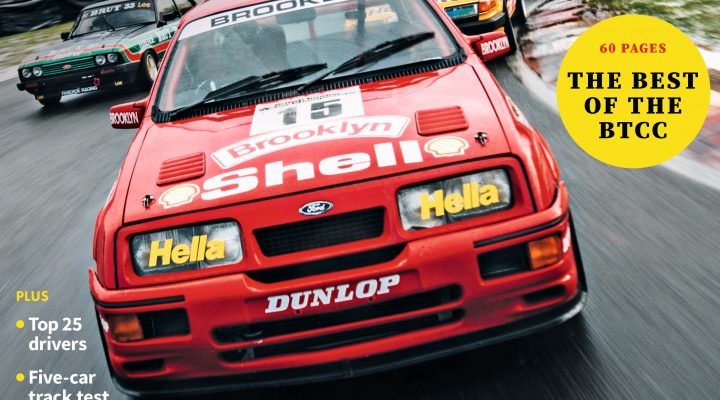 The publications have special bumper issues detailing the history and the rise of the series to become the leading category in the UK.

Its journalists have polled a number of tin-top experts to create a list of the 25 greatest BTCC drivers of all time, and they have also pulled together some of the BTCC’s most iconic cars for a group track test.

There is a reflection on how the championship rose from its roots in 1958 to become essential viewing for armchair fans and the biggest race-day draw in modern motor racing.

BTCC series director Alan Gow gets behind the wheel of a modern-day racer, and there is an exclusive interview with the series’ most successful driver, Jason Plato. Motorsport News also includes a special pull-out poster of all the series’ championship-winning machines.

Both publications detail Jim Clark’s reign in the championship on his way to the 1964 title and there is also a look back at some of the BTCC’s greatest moments.

Motorsport Network’s editor in chief Andrew van de Burgt said: “For 60 years the British Touring Car Championship has been covered in depth across the pages of Autosport and Motorsport News, so it was only natural that we would want to celebrate its landmark anniversary with two bumper special issues.

“There have been so many fantastic races, charismatic drivers and memorable cars that it was impossible to do justice to them all, but we have tried to reflect the passion, excitement and unpredictability that has captivated fans over the decades.

“We owe a huge thank you to all the people who helped us to create these amazing pieces of work and here’s to the next 60 years!”