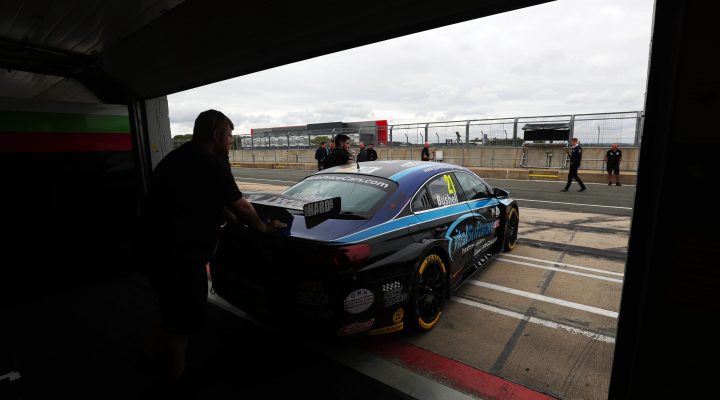 Mike Bushell set the fastest time of the day in Free Practice 2 at Silverstone as all 31 drivers prepared ahead of qualifying for Round 25 of the 2018 Dunlop MSA British Touring Car Championship.

Bushell was second quickest in the opening session but the Trade Price Cars with Brisky Racing driver went one better in the final practice run, as he yet again showed his pace on a Saturday. His and the team’s achilles heal, however, has often been converting that practice pace into a top qualifying position, but the Kent man seems better set than ever to produce the goods later this afternoon.

At this pivotal stage of the season there is naturally a lot of interest in the main title contenders  – Colin Turkington, Tom Ingram, Ash Sutton – but the standings’ top three have not yet troubled the top ten.

They will be hoping that all that changes later today, however, when the all-important qualifying session commences at 15:15 – you can watch all the action live via www.itv.com/btcc.