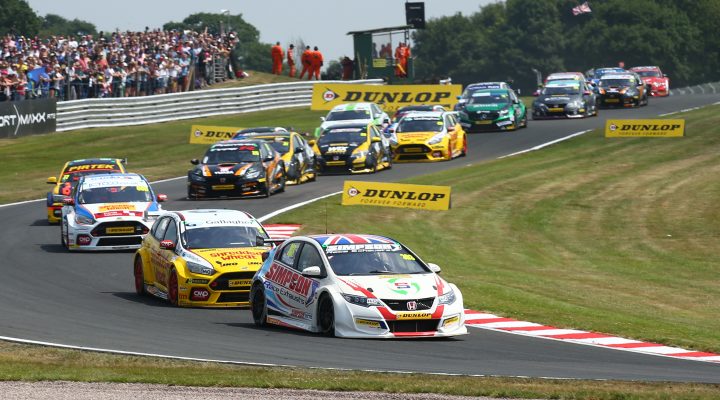 The Dunlop MSA British Touring Car Championship was certainly a 60th anniversary season to remember with a record-breaking 17 different race winners over the course of 30 thrilling action-packed races. Let’s take a look back at some of the tyre statistics for the 2018 season: Silverstone set the scene for two of the year’s memorable moments as Ash Sutton’s determined efforts to keep his BTCC title defence alive saw him overcome a lowly starting position by carving his way from 25th to 11th in race. It contributed to an overall #ForeverForward total of 29 places gained in a single weekend.

Meanwhile, Sam Tordoff’s pole position at Silverstone – the penultimate event of the season – consolidated his impressive 2018 qualifying average. The Motorbase Performance driver qualified an average of sixth position in the Ford Focus RS over the course of the year.