Have your say via the BTCC app… 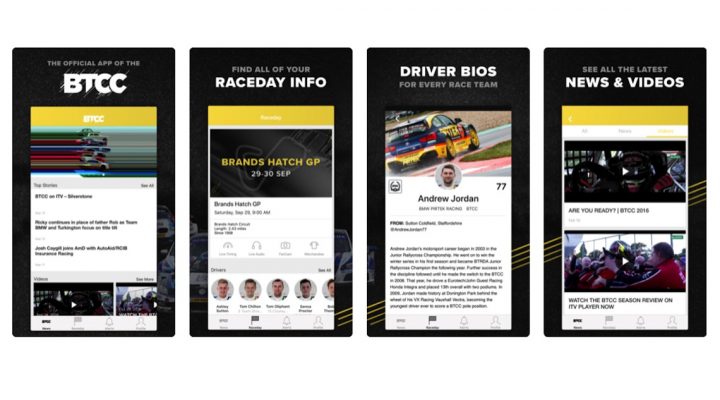 To celebrate the recent launch of the new official British Touring Car Championship app, and this weekend’s annual TOCA Night of Champions, we are giving fans the chance to have a say.
Whilst the likes of Colin Turkington will be collecting the much coveted BTCC Drivers’ crown at the Crowne Plaza in Marlow on Saturday evening, we want to know who has been your driver of the year?
Similarly, which BTCC team has impressed you the most during 2018?
Simply login to the BTCC App – available via the Apple Store and Google Play – and answer these two simple questions via the poll section.
The vote will run for the next seven days and we will announce the winners next weekend.