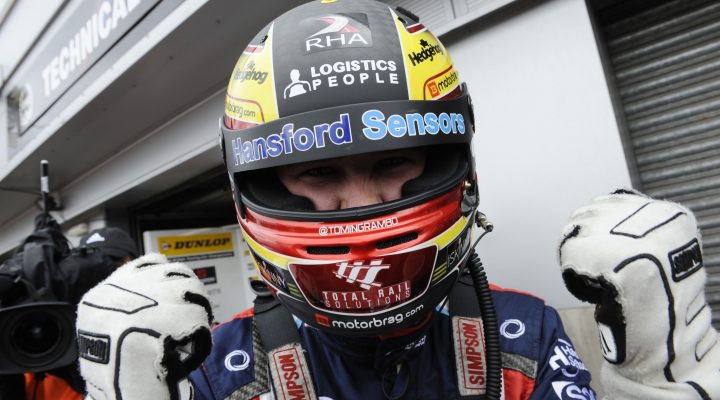 To celebrate the recent launch of the new official Kwik Fit British Touring Car Championship app, we gave fans the opportunity to follow up on the annual TOCA Night of Champions awards evening, with a couple of brand new awards of their very own.
Voting ran for seven days and took place from within the BTCC app – available via the Apple Store and Google Play – to decide who would be crowned the inaugural BTCC Fans’ Driver of the Year and their Team of the Year. The results were conclusive.
With Colin Turkington taking home the glory, and the coveted BTCC Drivers’ trophy from the Night of Champions, he’d be a tough candidate to beat. Ash Sutton and Tom Chilton were also in the running, and further stiff competition, but it was Indy champ Tom Ingram that romped home in the fans’ poll with 58 percent of the vote.
The competition was similarly fierce in the race to be honoured as Fans’ Team of the Year. In the end, though, Speedworks Motorsport stretched their legs and sealed 56 percent of the vote to take the award.
Both Ingram and Speedworks Motorsport will receive a numbered, limited edition 60th anniversary BTCC print – each one of 100 produced – to mark their achievements.