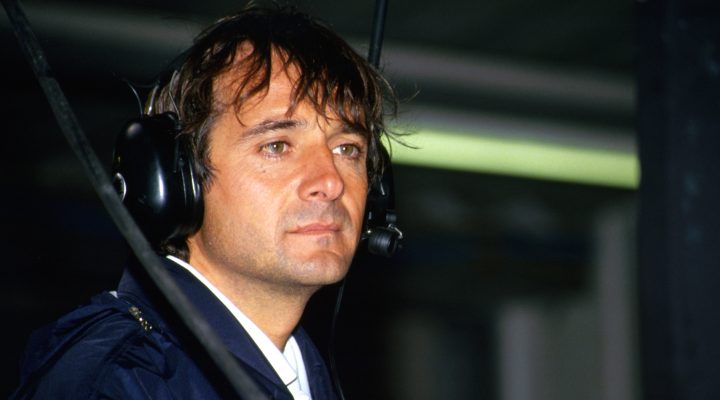 British Touring Car Championship boss Alan Gow has paid tribute to Charly Lamm, the head of the BMW Schnitzer team that was part of the UK’s showpiece series in the 1990s, who sadly passed away yesterday aged 63.

The Schnitzer team, the factory-blessed arm of the highly successful German marque, was created in the 1960s. Lamm, the half-brother of the team’s founders Josef and Herbert Schnitzer, joined the operation in the 1970s and he progressed to become team manager.

Schnitzer was a powerhouse in the European Touring Car Championship in the 1980s before moving on to further glory in the German-based DTM category, all under Lamm’s authority.

The team first ran the factory BMWs in the British Touring Car Championship in 1993 and was an immediate success, with German Jo Winkelhock claiming the title at his first attempt, while team-mate and Briton Steve Soper was runner-up in the points.

The team continued to dominate the Super Touring era across Europe before switching to sportscar racing, which led to victory in the Le Mans 24 Hours in 1999 with the gorgeous V12 LMR machine, piloted by Winkelhock, Pierluigi Martini and Yannick Dalmas.

After Le Mans glory, Lamm worked on BMW projects in the USA and also oversaw its highly successful attack in the World Touring Car Championship, which was a title BMW claimed multiple times. He also spearheaded a title-winning return to the DTM in 2012.

Gow said: “I’m really shocked and incredibly saddened to hear about Charly. A real gentleman, Charly was one of the kindest and most thoughtful people I have ever dealt with in this sport. And, of course, he was a brilliant team manager, whose work-ethic, knowledge and passion was boundless.

“Charly always held the BTCC in such high regard – and some 25 years after winning it he still followed it and would enthusiastically tell others what a great championship we have. I’m so glad I caught up with him in Macau in November, where we had a great chat.

“The world of touring car racing has lost a true legend. Rest in peace, Charly”.