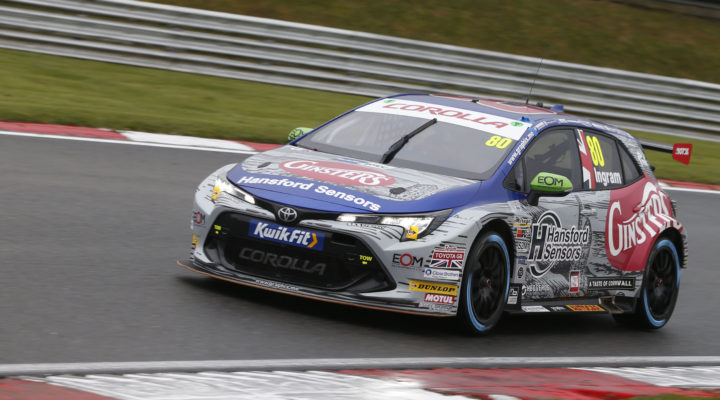 This weekend, Donington Park will welcome 4,500 supporters comprised of members and their families from Toyota Manufacturing UK (TMUK), based at nearby Burnaston. They will be out in force, cheering on Team Toyota GB with Ginsters, with the Japanese marque back in the BTCC this year as a Manufacturer for the first time in more than two decades.