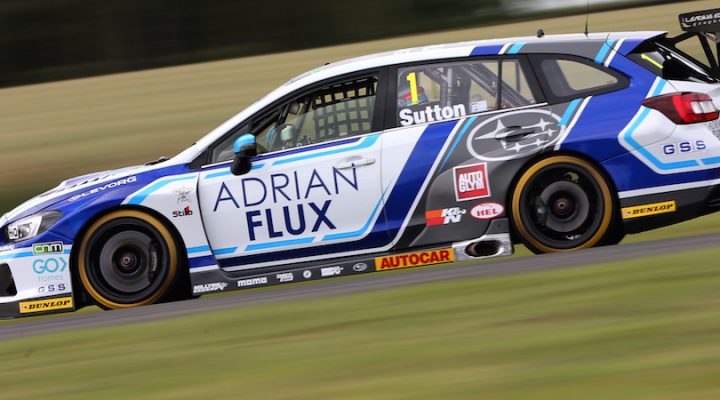 The Kwik Fit British Touring Car Championship will descend on the home of motorsport in the North East for the fourth event of the 2019 season on June 15/16, and Croft Circuit is giving fans the chance to wave the chequered flag for the first BTCC race of the weekend.

Spectators that have purchased advance race day or weekend tickets will be entered into a draw to bring the curtain down on Round 10 of the championship, as well as win a host of other prizes too.

Those that have already purchased advance tickets will be entered into the competition as well.

In what will likely be another action-packed race day in North Yorkshire, all eyes will be on the competition winner as the race leader exits the final hairpin and heads towards the finish line, with you ultimately waving the chequered flag and declaring them the victor.

The lucky winner will also be given an exclusive grid walk moments before the action gets underway in the BTCC, a behind-the-scenes garage tour and a complimentary event programme.

In what is already proving to be another memorable year for Britain’s premier race series, the BTCC’s annual trip to Croft is set to throw up even more wheel-to-wheel action, with a bumper trackside crowd set to witness it all first hand.