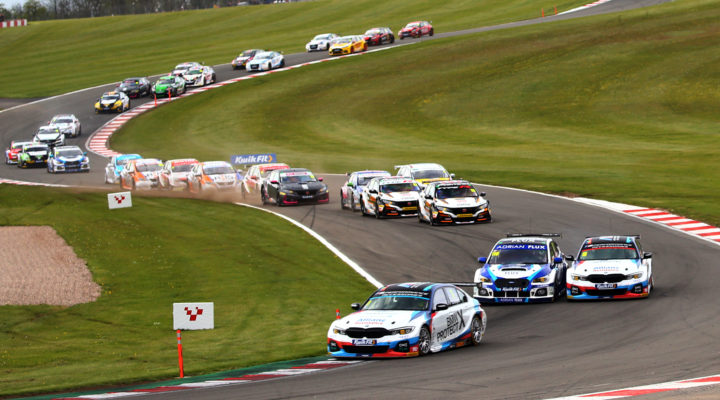 The 2020 Kwik Fit British Touring Car Championship calendar was announced live on ITV4 earlier this morning (16 June), as BTCC Chief Executive Alan Gow confirmed a shake-up ahead of next season.

Donington Park will host the opening event of the series for the first time in 15 years, whilst Brands Hatch is next on the calendar as well as maintaining its traditional finals slot on the legendary Grand Prix circuit.

In keeping with last year’s decision to give some venues the chance to hold a second event in the same season, it has been agreed that Silverstone will host two BTCC events in 2020.

The National Circuit will be utilised for the now earlier Silverstone date in April, whilst the penultimate event of the season will be held on the International layout – the first time that the BTCC will have raced on the configuration since the development of ‘The Silverstone Wing’.

Croft Circuit in North Yorkshire – where today’s announcement was made – will move to a summer date in mid-August on next year’s schedule, whilst Oulton Park, Snetterton and Knockhill maintain their places on the calendar for Britain’s premier motorsport series.

“I’m pleased to confirm our calendar for the 2020 Kwik Fit British Touring Car Championship, which has a bit of a different feel to it for next season,” said BTCC Chief Executive, Alan Gow. “As always, we take pride in confirming our schedule this early to allow the rest of British motorsport to plan theirs accordingly.”