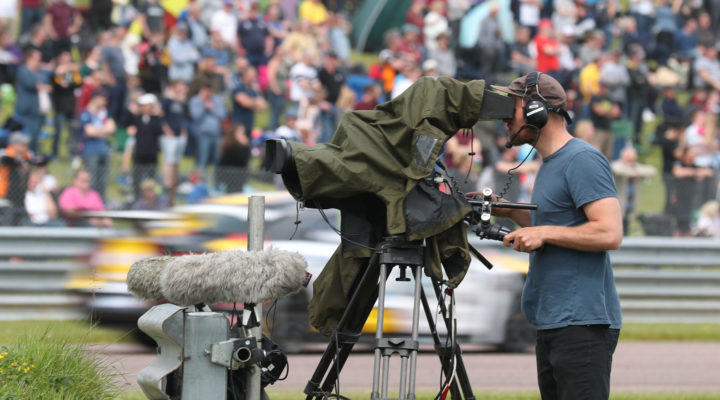 The Kwik Fit British Touring Car Championship enters its penultimate event as it moves to Northamptonshire’s Silverstone National Circuit this weekend (28/29 September) for Rounds 25, 26 and 27 of the 2019 season.

Following an exciting weekend at Knockhill, there are still more than 130 points on the table, meaning Silverstone could present some interesting developments in the Drivers’ Championship.

BMW’s reigning champion Colin Turkington currently heads the pack as we approach the ‘Home of British Motor Racing’, but with only 11 points blanketing the Northern Irishman, West Surrey Racing stablemate Andrew Jordan and Honda’s Dan Cammish, the pressure is on to maintain his lead.

The circuit has played host to countless memorable touring car battles, and is sure to produce another stellar weekend of wheel-to-wheel action. For those not watching trackside, ITV4 will have all of the action covered, live and free-to-air over an eight-hour race day, with qualifying also streamed live.