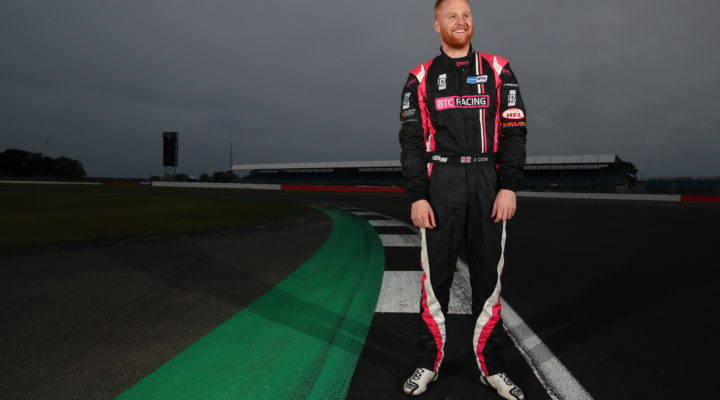 Current fourth place man in the Drivers’ Championship, Josh Cook, looks back on Silverstone and ahead to the Brands Hatch finale this weekend.

“Saturday at Silverstone went better than usual. Race one went well and we got decent points. Race two, we needed more. I was pushed off by somebody else and got back up to fifth and clawed it back. The gap’s 36 points, which is frustrating but leaves me with a bit of an outside chance.

“I’ll be getting my elbows out like everybody else has this weekend. My eyes are solely on the Drivers’ standings at the minute. I know the team are keeping their eyes on the Independent Teams’ and Independent Drivers’ championships but I think we’re doing okay overall. It’s a shame Chris (Smiley) didn’t finish race three because he was doing a mega job for the team as well.

“We’ve seen what happened at Silverstone with Tom Ingram getting two wins. I’m not just a mathematical option at the minute. I’m still in with a good shout. We’d have to have a stonking weekend and rely on others having a bit of bad luck but we’ve got two cars in this team that went well around Brands last year, so we’ve got to make the most of it.

“We’ve learned a lot but ultimately Brands is a new weekend and a fresh start again. It’s going to be one hell of a showdown.”