Vote for the Fans’ Driver of the Year on the BTCC App! 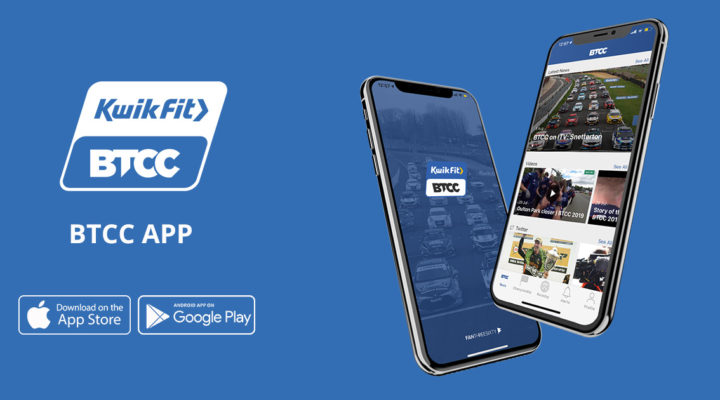 To celebrate the end of another successful season for the Kwik Fit British Touring Car Championship, we are launching a new award to allow fans to name their top driver from the 2019 season ahead of the annual TOCA Night of Champions.

The Fans’ Driver of the Year will be chosen through a special poll that will run through the official BTCC App, with users given the opportunity to log their vote when they next visit the app.

The driver who secures the most votes will then be announced during the Night of Champions, which takes place on Saturday, November 23rd.

Every person registered on the BTCC App will be eligible to vote for one of the 32 drivers who appeared on track in the series this season.

Simply log in to the BTCC App – available via the App Store and Google Play – and log your vote when asked.