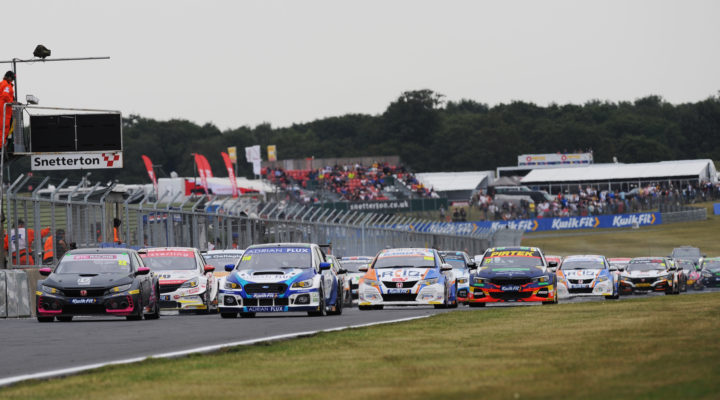 A number of minor regulation changes will be implemented for next year’s Kwik Fit British Touring Car Championship, following an end-of-season meeting between series organiser TOCA and teams.

The key changes relate to tyre choices, success ballast and qualifying and are outlined as follows:

Following the initiative’s successful introduction last summer, drivers will use all three Goodyear tyre compounds – hard, medium and soft – on race day at Snetterton. This will be replicated at Croft, which has been made possible following the circuit’s resurfacing earlier this year.

There has also been a change to the way in which tyres are nominated, with teams no longer required to specify before qualifying, the race in which they will use their ‘Option’ tyre. Instead, they will be free to make their choice during the course of race day – thus providing the opportunity to modify their strategies.

Maximum success ballast will be increased to 60 kilograms, thereafter reducing in 6kg increments down to tenth place as follows:

A new qualifying format will be trialled at Snetterton. Replacing the usual 30-minute session, drivers will have a marginally reduced window of 25 minutes to record their lap times. The fastest ten competitors will then progress to a ten-minute pole position session to determine the top ten places on the grid.

Alan Gow, Chief Executive of TOCA, commented: “Clearly, the regulations for the BTCC work tremendously well. That’s self-evident from the fantastically close racing and championship battles, but we’re always looking at ways in which they can be improved, so whilst these are fairly minor tweaks, they will certainly add some interesting new elements to next season’s championship.”