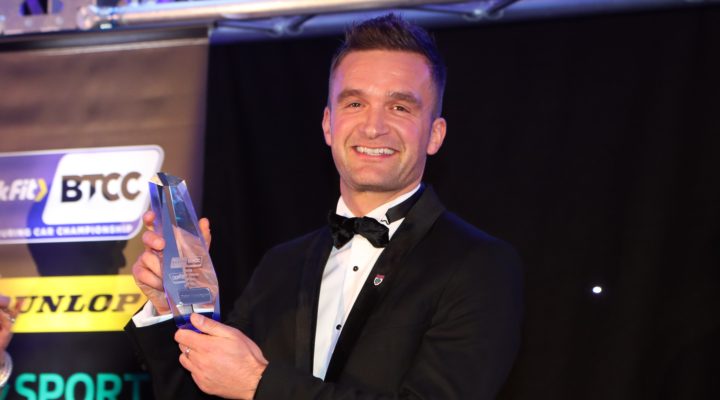 The second annual Fans’ Driver of the Year was awarded at the TOCA Night of Champions this past weekend, with Colin Turkington taking the honours.

Throughout October and November, fans were invited to vote for their favourite 2019 Kwik Fit British Touring Car Championship driver on the BTCC app – available from the App Store and Google Play – and the results were conclusive.

With Turkington taking home the coveted BTCC Drivers’ trophy, he’d be a tough candidate to beat. Similarly, Championship front-runners such as Andrew Jordan and Dan Cammish were also in the running, alongside seasoned drivers such as Jason Plato.

The top three drivers from the vote somewhat reflected the top three in the Drivers’ Standings; Jordan placed third in the voting and Cammish neared the top of the heap in second, but it was Drivers’ Champion Turkington who received the most votes and was consequently victorious.

Turkington provided a plethora of entertainment throughout the season, bringing it down to the wire as he entered the final race of the campaign at Brands Hatch second in the Drivers’ Championship, but crossed the line victorious.