Following our review of Thruxton earlier this week, today BTCC looks back is recollecting events from rounds 10, 11 and 12 of 2019, at Croft.

Andrew Jordan was in commanding form at the Yorkshire circuit, as the BMW Pirtek Racing man claimed his fourth and fifth Kwik Fit British Touring Car Championship victories of the season.

The ultra-competitive BTCC field faced mixed conditions throughout the day, as Dunlop’s Sport Maxx dry and BluResponse wet tyres played their part during an exciting afternoon of action.

The 30-year-old dealt with race-long attention from Chris Smiley’s BTC Racing Honda Civic Type R, as well as a lengthy safety car period, to continue his race-winning form from Thruxton last time out.

Turkington eventually made it by Smiley and reeled in Jordan’s sister 3 Series in the closing stages, but it wasn’t enough to prevent his stablemate from yet another standout success.

Team Shredded Wheat Racing with Gallagher’s Chilton – starting from pole position in damp conditions – had to defend for almost the entire race from BTC Racing’s Cook and Plato, but the multiple race winner did so in style to take an important win that ignited his season.

Fourth, second and sixth places for Turkington sent him into the outright lead of the Drivers’ standings, as the now record-equalling champion held an 11 point advantage over Cook, with Sutton a further two points in arrears.

Cook and his BTC Racing squad were at the summit of both Independents’ standings, whilst Rory Butcher maintained top spot in the Jack Sears Trophy.

Check back next week for BTCC looks back to events five and six of 2019, at Oulton Park and Snetterton. 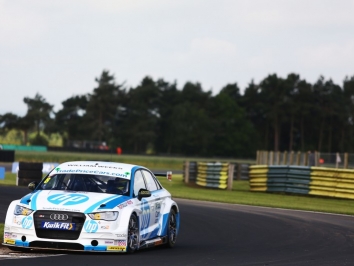 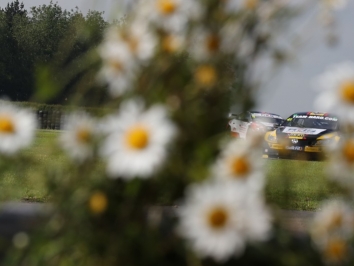 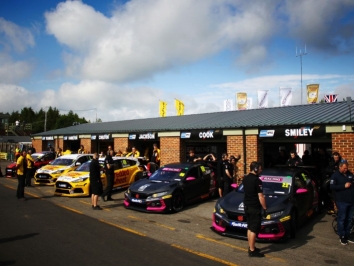 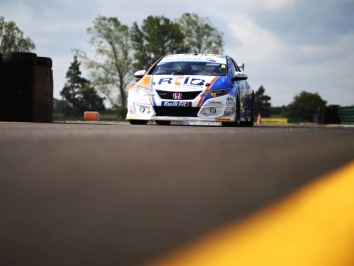 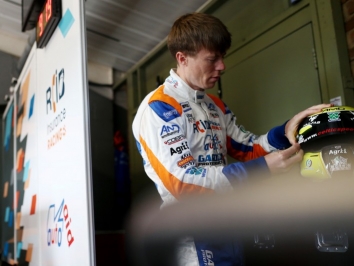 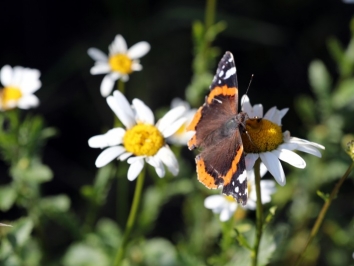 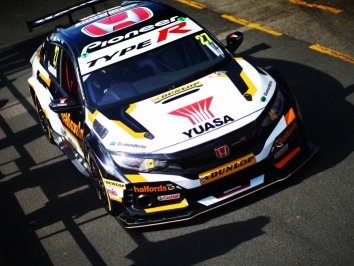 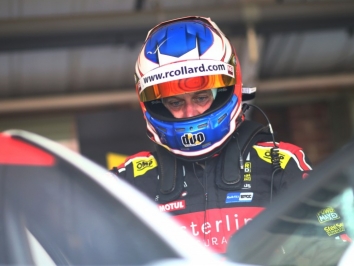 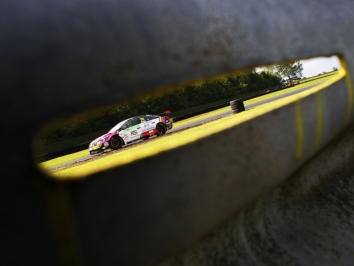 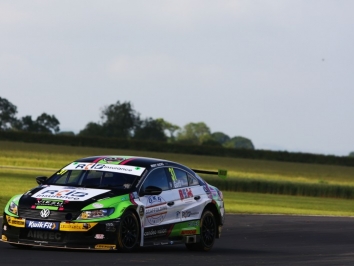 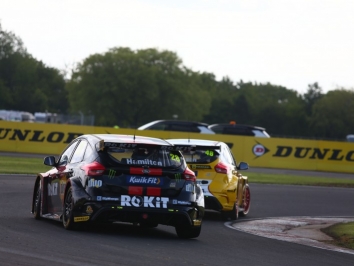 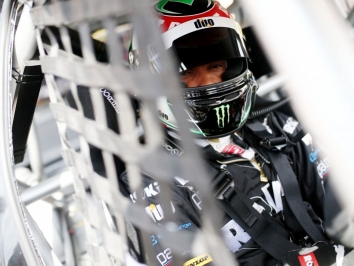