Who’s the King of Quali? 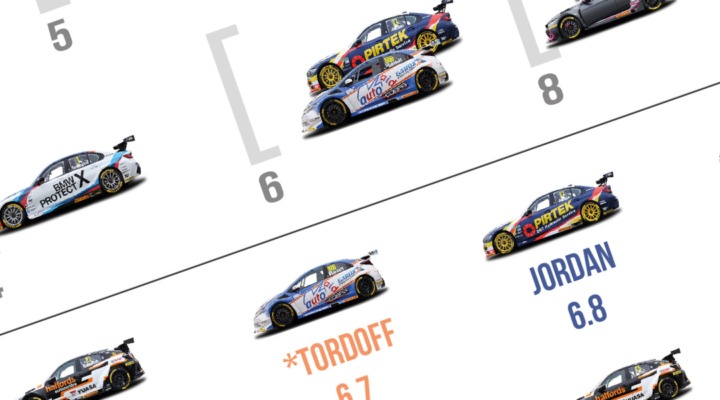 Continuing our series of infographics looking back at what was a stellar 2019 Kwik Fit British Touring Car Championship, we’ve crunched the numbers to find out who were the best performers in qualifying throughout the campaign. Read on and take a look at the infographic below…

Next up was the Halfords Yuasa Racing Honda Civic Type R (FK8) of Dan Cammish, the only top-five average qualifier without a pole position this year. Similarly to Turkington, Cammish has had a steady record this year, only once finding himself outside the top ten on the grid.

Sam Tordoff came in third with his average qualifying position of 6.7. The Cobra Sport AmD AutoAid/RCIB Insurance driver’s average is particularly impressive, with two pole positions and three others in the top five; 26th at Croft was the only real blemish on the 30-year-old’s striking record.