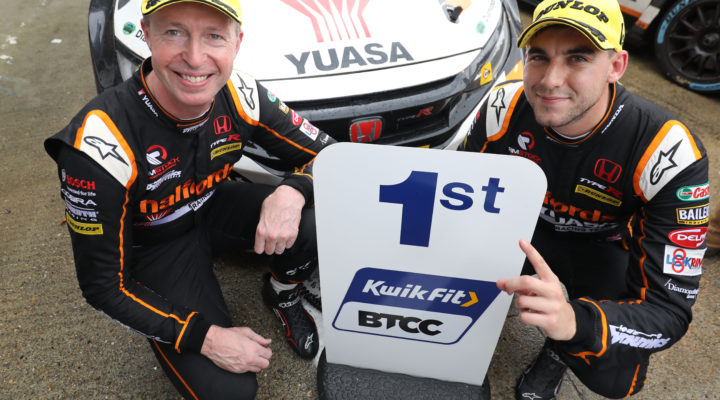 Halfords Yuasa Racing took the Teams’ title in the 2019 Kwik Fit British Touring Car Championship for the fifth time as a constructor entry. In addition to this, the accolade marks the seventh win during Team Dynamics’ BTCC career. 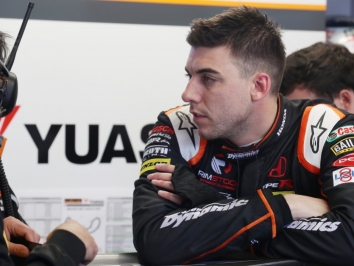 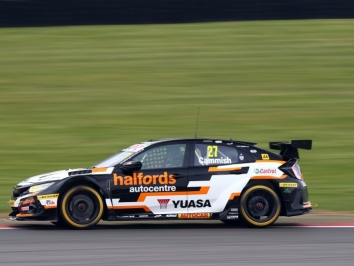 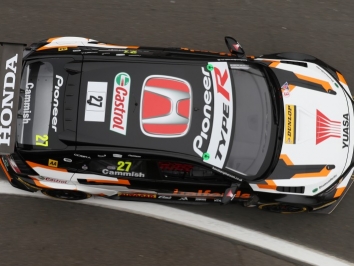 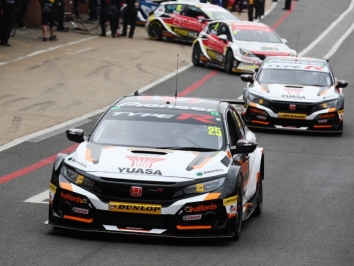 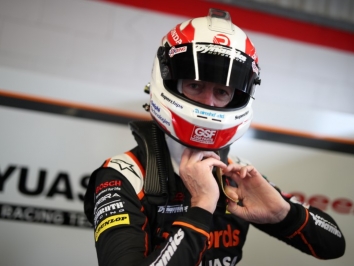 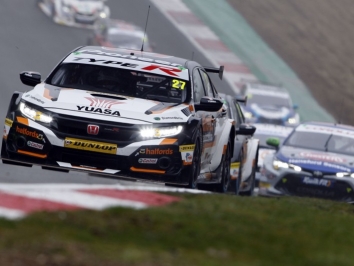 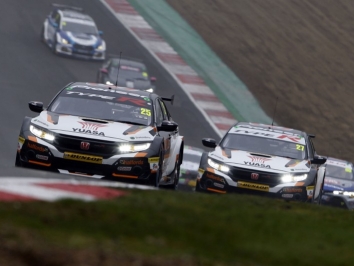 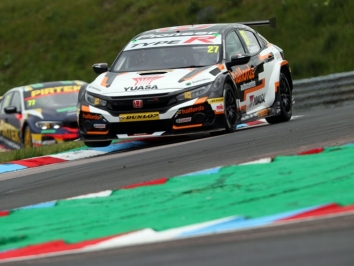 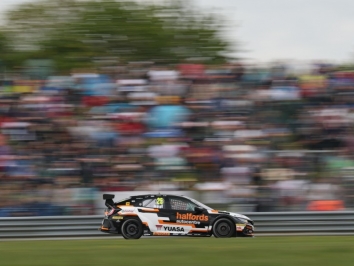 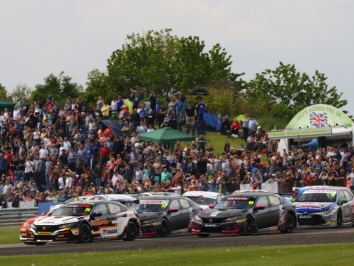 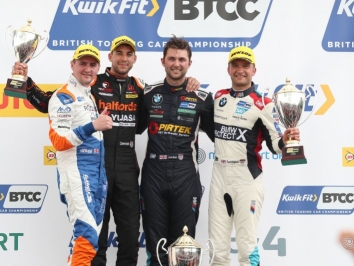 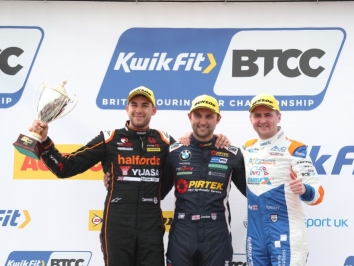 123491011►
After the campaign’s opening encounter, the squad left Brands Hatch eighth in the overall standings. Following this, however, they rocketed up the table to second place, 24 points behind Team BMW, by the annual mid-season summer break.

Team BMW retained their lead for the initial post-break event, but for the rest of the campaign, the Worcestershire-based Honda team topped the tables.

Interestingly, looking back at previous records, the team has always won the title for at least two consecutive years, will they retain this record for 2020…?