This commemorates the marque’s sixth win in its BTCC career, giving BMW the second most official Constructor wins in the series’ history. 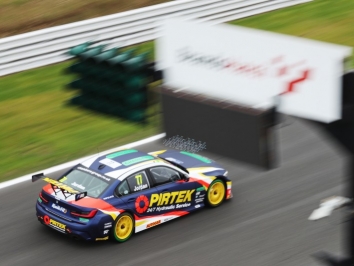 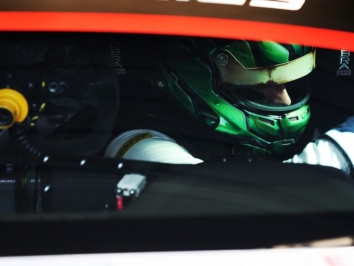 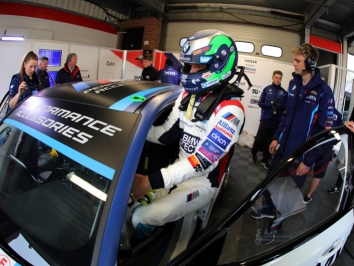 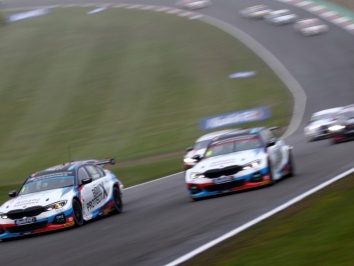 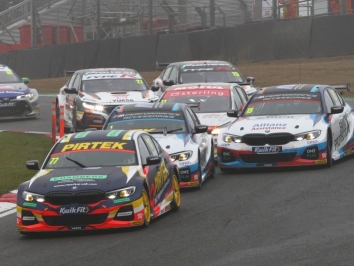 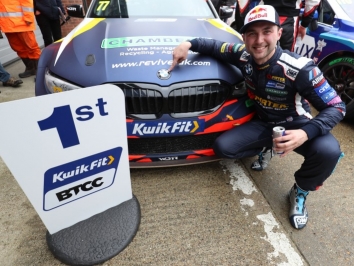 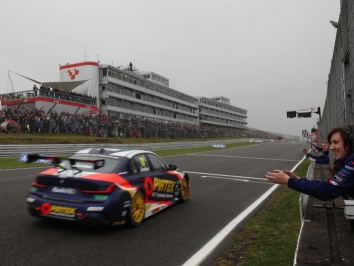 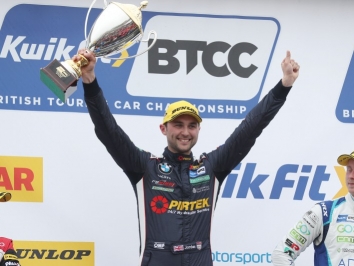 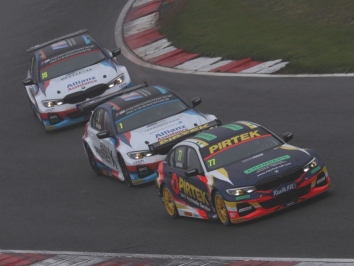 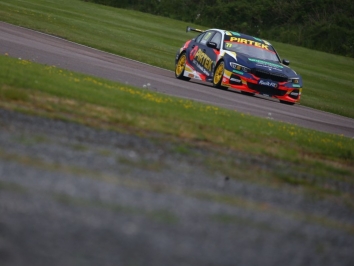 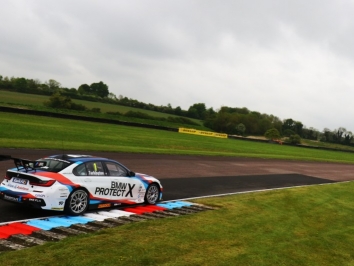 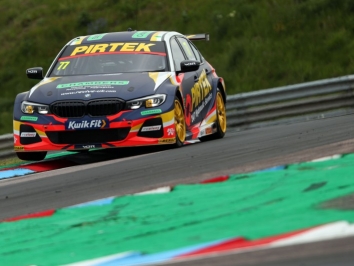 1 2 ... 24 ►
Looking at the standings throughout the 2019 campaign, after the initial event, it was a tie for the top spot, with both BMW and Honda having attained 80 points from the opening rounds.

In the following events, the Bavarian marque dipped in the standings before regaining the advantage after event four of the season, at Croft, which seemed to put the fire back behind BMW as it dominated the title race for the remainder of the season.

In Manufacturers’ titles, BMW is only bettered by Vauxhall, who holds a record nine victories, having overtaken Honda who remains on five. In addition to this, Vauxhall also holds the record for most consecutive titles, five (2001-2005), which BMW has the chance to equal in 2020.