SILVERSTONE SETS THE SCENE FOR BTCC 2020 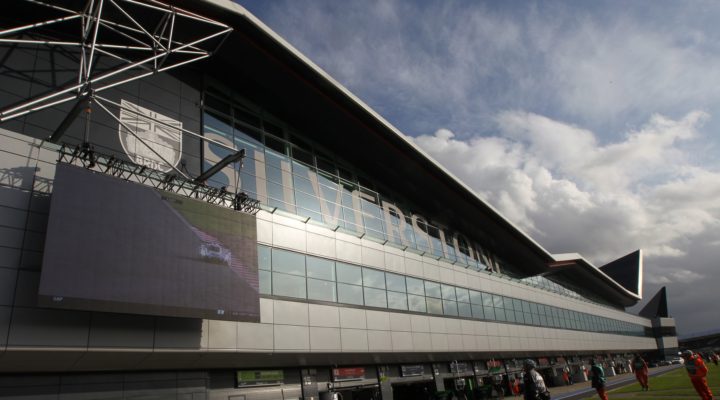 A full entry of 30 cars will take to the Silverstone International circuit – a track configuration being used for the very first time by the UK’s premier motorsport series – with some six hours of testing scheduled.

Silverstone will be open to fans free of charge from 0930 on the day with a pitlane walkabout also planned during the lunch break.

The Season Launch test day offers the public an action-packed taster of what to expect when the championship gets underway at Donington Park on 28/29 March, before Britain’s biggest and best motor racing spectacle travels the length and breadth of the country across ten exhilarating race weekends.

Silverstone fans will get a double dose of BTCC action following the Season Launch, with the championship visiting the National circuit in late April for Round 7, 8 and 9 before returning to the venue for its competitive International circuit bow in September – the penultimate race weekend of the season.

An exclusive evening event on 16 March will officially kick off this year’s Kwik Fit British Touring Car Championship proceedings, with ITV filming duties and photography set to take place there, as well as a number of other media interviews and activities.