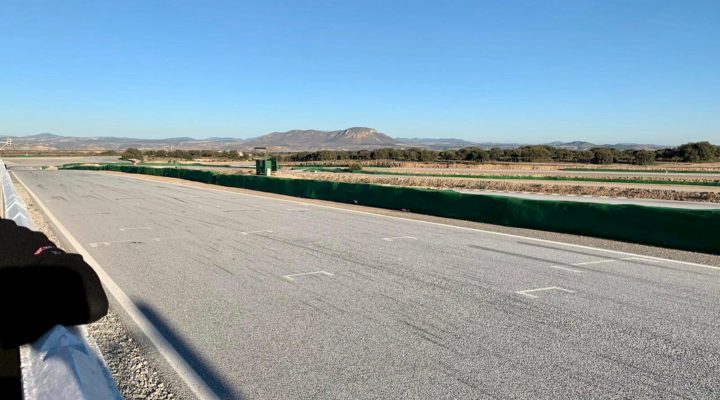 The countdown to the 2020 Kwik Fit British Touring Car Championship is well and truly on, with teams taking part in rigorous testing schedules ahead of the season opener at Donington Park on 28/29 March.

This coming fortnight will see no less than seven teams take to various circuits, both around the UK and at Guadix circuit in Barcelona, with as many as six teams set to hit the tarmac on 27 February alone.

Mark Blundell (MB) Motorsport journeys to Donington Park tomorrow (27 February), where the squad will be joined by Halfords Yuasa Racing and Team Parker Racing, whilst simultaneously Team BMW and Team HARD will be represented at Snetterton.

Team HARD will be back at Snetterton and Donington Park next week, with Team BMW again joining the Kent-based squad at the latter.

The largest unofficial group test will be at Brands Hatch across 10/11 March, where Team BMW, Halfords Yuasa Racing, Team HARD, MB Motorsport and Trade Price Cars Racing will be testing.

Carlube Triple R Racing with Cataclean & Mac Tools will also be at Donington Park that week, while Team Parker Racing continues its preparations at Oulton Park.

The only official pre-season test will take place as part of the BTCC Season Launch on 17 March at Silverstone circuit, where all cars will be present. Further information regarding ticketing for the test can be found here.

Unofficial testing schedules based on information provided by teams and subject to change.