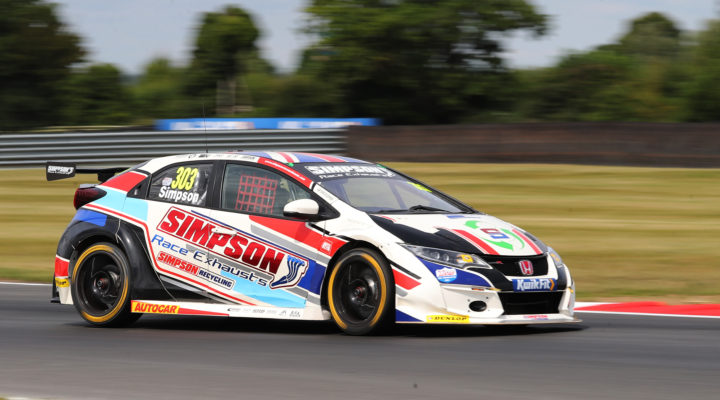 Although TOCA received the required entry deposit back in November, Matt Simpson has since elected not to enter the 2020 Kwik Fit British Touring Car Championship.

Therefore the TBL assigned to Simpson Racing has returned to the control of TOCA and will not be reissued this season.

Teams must hold a TBL for each car entered in the BTCC, with 29 TBLs currently being controlled by teams and a further three licences retained by TOCA (but withheld from use).

Everyone at TOCA and the BTCC would like to wish Matt and his family all the best for the future.