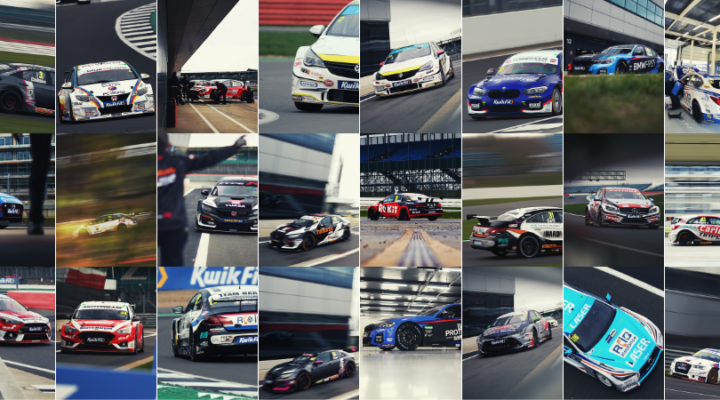 Following the conclusion of btcc.net’s Line-ups and Liveries feature, all 29 phone wallpapers are now available for download exclusively via the Official BTCC App.

The feature, which included every car in the 2020 Kwik Fit British Touring Car Championship, saw three action shots selected from the official pre-season test and posted on the championship social media channels. Alongside this, an exclusive wallpaper using one stand out snap of each car was created for fans to screenshot and use themselves.

While the wallpapers were only initially online for 24 hours, fans can now peruse the full grid’s worth, downloading and using them at their own leisure, in the ‘Raceday’ section of the app.

Get the Official BTCC App now.