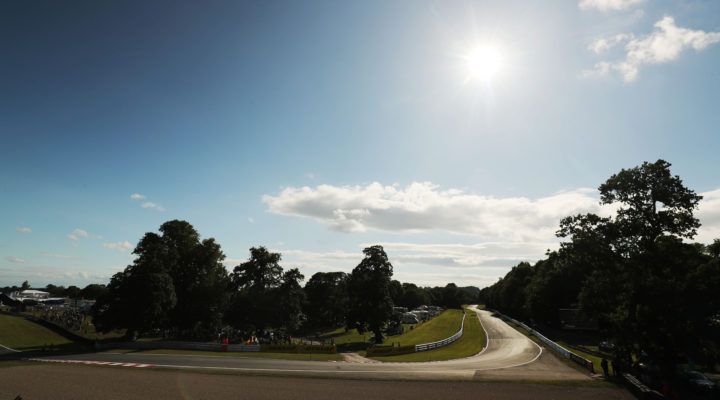 For the fifth and final time, the BTCC Media Team have put together a shortlist of action-packed races from the past decade for Sunday 14 June’s ‘Race Day with a Difference’ as Oulton Park gets set to ‘host’ the 2020 RDWAD finale.

The Race Day with a Difference initiative, born from the desire to bring some racing action to fans following the postponement of the first five events of the 2020 Kwik Fit British Touring Car Championship, has been supported throughout by not only our colleagues at ITV Sport but also the awesome fans who have followed the action and played their vital part.

Using the poll below, you have the power to decide which three races you want to finish the RDWAD season with, so it’s only fitting to give fans some extra time to mull over which classic encounter tops the table.

Fans will have exactly one week to pick their favourite, with the top three streaming on itv.com/btcc in a week and a half’s time.

Don’t forget to tune in to itv.com/btcc on 14 June to see which Oulton Park BTCC races are your top three, as well as checking out BTCC on social media to join in with the RDWAD chat from the drivers and teams involved!