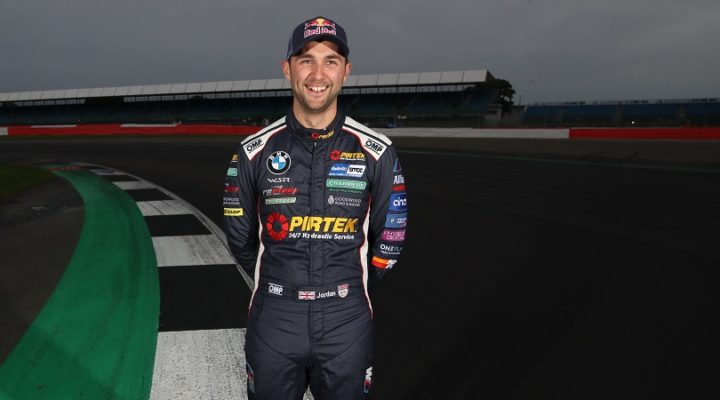 The newly-built Cosworth-developed BTCC Hybrid Corolla will make its track debut at Snetterton next week and Series Organiser TOCA has made plans for 2013 champion Andrew Jordan to get a taste of the Speedworks-run machine.
The #BTCCHybrid car will join the official two-day Goodyear tyre test at Snetterton on Tuesday and Wednesday with recently-announced development driver Darren Turner taking up the driving duties. It has since been decided that the car will stay on for a third day of testing at the Norfolk circuit, and with Turner committed elsewhere, Jordan has been asked to complete Thursday’s mileage.
The news follows the announcement that Jordan is stepping down from his Team BMW seat ahead of the rescheduled 2020 Kwik Fit British Touring Car Championship.
“It’s nice to end a busy week with some really positive news,” said Jordan. “I am so grateful for everyone’s support and pleased to be asked to get some experience of the BTCC hybrid car – I’m really looking forward to it.”
The Cosworth/TOCA Hybrid car will continue to undertake an extensive test and development programme before its full introduction in to the series in 2022.