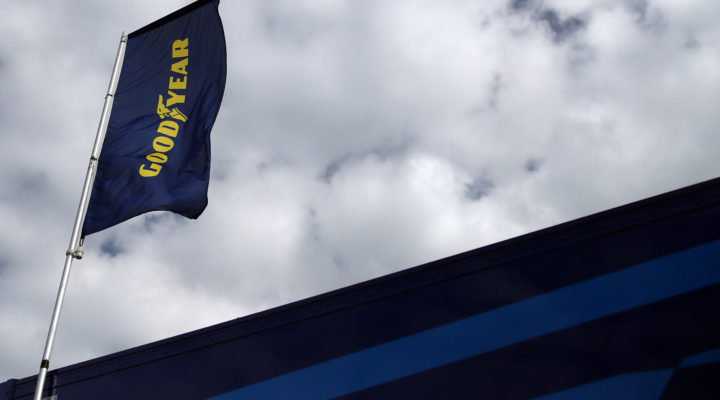 As Goodyear returns to touring car racing this season, the iconic brand will launch a bespoke award for drivers in the Kwik Fit British Touring Car Championship.

The award, named the ‘Wingfoot Award’, will focus on a driver’s ability to push their level of performance across the full race weekend, and aims to reward drivers on their qualifying successes as well as encourage a strong starting position for Sunday.

As the Official Tyre Partner to the BTCC, Goodyear will award points to drivers based on their qualifying results for each round, with the driver gaining the highest total number of points across the season winning the Wingfoot Award. It will begin with the first qualifying round on 1/2 August at Donington Circuit.

Points for each qualifying round will be awarded in line with race position points, with pole position qualifier being awarded 20 points, second place qualifier awarded 17 points and so on. Points will apply to the top 15 positions in each qualifying session according to the points structure. Across the nine qualifying rounds of 2020, drivers will have the opportunity to earn top points in qualifying and move up the Wingfoot Award rankings.

“We are excited to launch the Wingfoot Award in the British Touring Car Championship as a celebration of top-class racing and as a sign of Goodyear’s return to motorsport in Europe” commented Andy Marfleet, Marketing Director Goodyear UK&I. “We recognise qualifying as an important part of the race weekend, and the new Wingfoot Award aims to reward drivers who perform highest in that qualifying session, not just on race results.”

Viewers can keep up to date with all the BTCC results including the Wingfoot Award across both ITV coverage and on btcc.net. Results will be published each week and reviewed on live ITV4 coverage after qualifying.