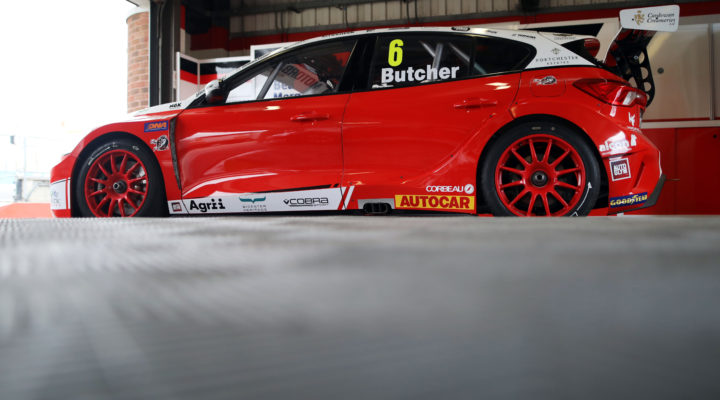 As the teams prepare for rounds 4, 5 and 6 of the 2020 Kwik Fit British Touring Car Championship, listen to what the top three qualifiers, Rory Butcher, Dan Cammish and Ollie Jackson, had to say about yesterday’s action ahead of today’s opening encounter…

Butcher drove his Motorbase Performance-run Ford Focus ST to pole, setting a solid time early in the session and holding on to the top spot at the conclusion of qualifying:


Just 0.031s behind the Scot, Honda man Cammish will kick off the racing action on the Brands Hatch GP circuit from second on the grid:


Finding himself with a new best qualifying position, Jackson made it a 1-3 for Motorbase on the grid for the first BTCC race on the Kent circuit in 301 days: