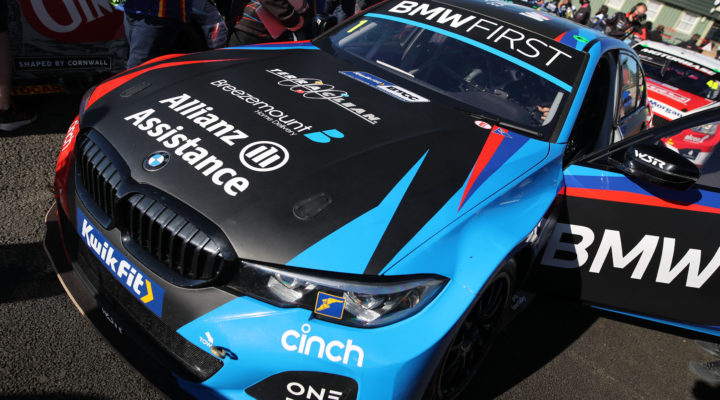 Following an exciting qualifying session at Knockhill, listen to what the top three qualifiers had to say ahead of rounds 10, 11 and 12 of the 2020 Kwik Fit British Touring Car Championship today…

Ash Sutton topped the times during qualifying, resulting in a first-ever pole position for the Infiniti:

Fastest on track during FP1, MB Motorsport accelerated by Blue Square’s Jake Hill achieved his best-ever qualifying position and will line up second on the grid:

Reigning champion and current standings leader Colin Turkington will be looking to further add to his points tally this weekend, as the Northern-Irishman will start the opening encounter from P3: