TIGHT AT THE TOP AS TURKINGTON LEADS THE GOODYEAR WINGFOOT AWARD 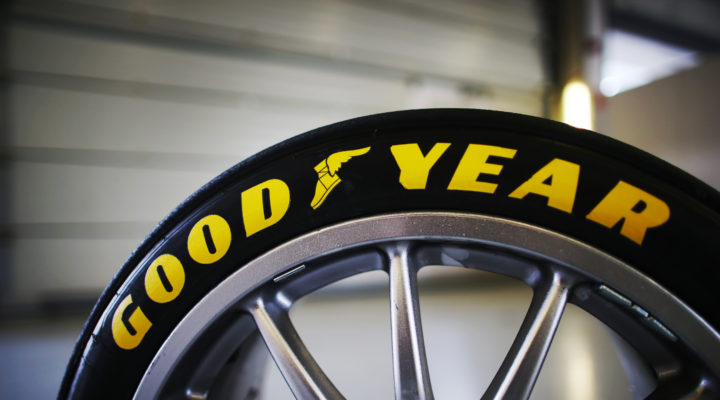 The keenly-fought category sees points awarded for each qualifying session as per the points-scoring structure of the races, with pole position receiving 20 points, second place 17 points and so on for the first 15 qualifiers.

The 2020 season has already exemplified how qualifying can be just as nail-biting as Sunday’s racing, with team-mates Tom Oliphant and Turkington in the West Surrey Racing BMWs crossing the line at Brands Hatch with the exact same qualifying time to the thousandth-of-a-second. Perfectly defining the reason Goodyear has chosen to honour the award based on qualifying positions, the drivers ultimately pick up points based on who crossed the line first, giving Turkington the advantage.

In the Motorbase Ford Focus ST, Butcher has shown his outright pace over the first four events of the season, standing in second place after successive pole positions at Brands Hatch and Oulton Park. Proving his strength in qualifying, the Scot remains Turkington’s closest rival for the Wingfoot Award and yet, based on the championship standings, he has some work to do to catch up with overall leader Turkington and second-placed Ash Sutton.

“After an action-packed first four events of the 2020 season, we’re excited to see the Wingfoot Award providing close results just as we had hoped,” said Andy Marfleet, Marketing Director Goodyear UK&I. “We are starting to see some strong qualifiers shining through who are showing their outright pace, and we are pleased to recognise these with the Goodyear Wingfoot Award.”

The 2020 Kwik Fit British Touring Car Championship season continues with the remaining five events, finishing at the Brands Hatch Indy circuit on 15 November. Updates on the Goodyear Wingfoot Award can be found at btcc.net or @Goodyear.UK on Facebook.