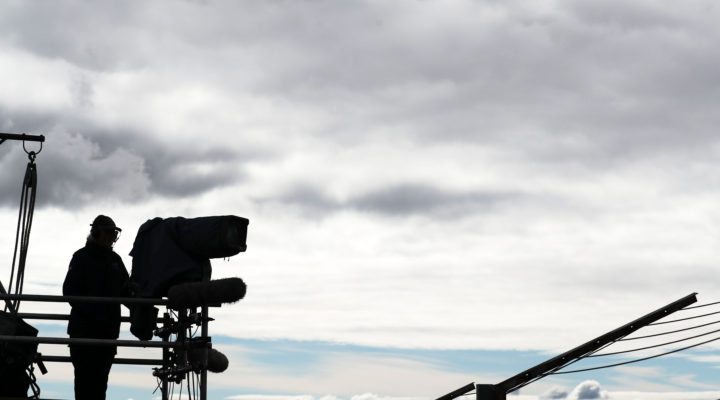 With the 2020 Kwik Fit British Touring Car Championship’s halfway event on the horizon, this weekend’s action at Thruxton is set to truly ignite the championship battle.

As Colin Turkington looks to maintain his position at the top with 182 points, Laser Tools Racing man Ash Sutton continues to diminish the points deficit in second spot and Rory Butcher sits 43 points below the summit of the standings.

Halfords Yuasa Racing’s Matt Neal will be looking to extend his impressive record of a podium in every campaign since 2002 at the Hampshire circuit where the Hondas run well.

In the campaign’s third and final pair of back-to-back events, all the race day action will once again be broadcast LIVE on ITV2 rather than ITV4, from both Thruxton (20 September) and Silverstone (27 September).