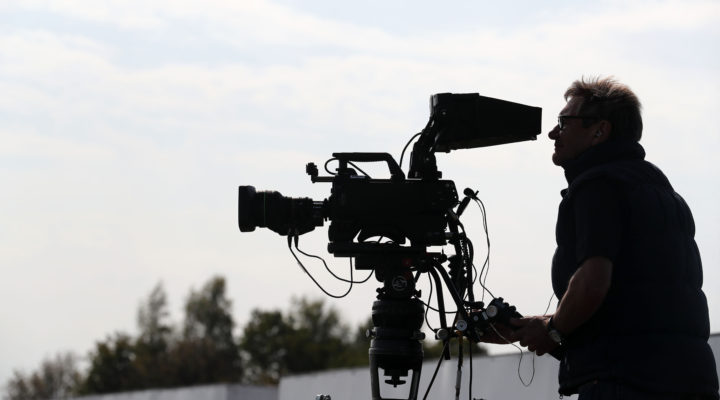 Traditionally scheduled just before the annual ‘summer break’, the revised calendar has resulted in a cooler setting for the North Yorkshire action, with the October climate presenting teams with new challenges up and down the field.

As the title battle continues, this weekend could prove make-or-break, as the championship contenders begin to separate from the rest of the pack…

Ash Sutton heads into the seventh event of the season at the summit of the standings, while reigning champion Colin Turkington holds second, just four points in arrears.

A change towards the top last time out sees Dan Cammish now in third, as the Honda man will aim to move further up the order following his taste of the top spot during last year’s frenetic Brands Hatch finale.

Catch all the BTCC race action from this weekend as the popular series returns to its home channel, ITV4, for all three remaining 2020 events.