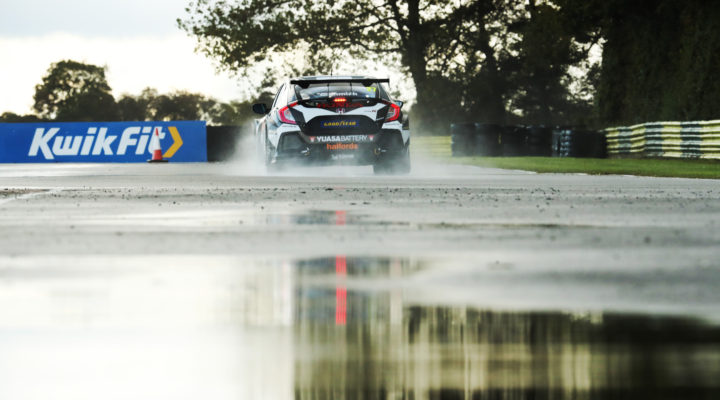 Cammish heads to Brands Hatch with fire in his belly and the BTCC crown in his sights, having just missed out on a potential maiden title in the final round of the 2019 season.

Having secured more race wins in 2020 than any other year of his career in the championship, the 31-year-old has accrued a further five podiums, all second-place finishes,  and sits 25 points in arrears of standings leader Colin Turkington with a possible 67 points up for grabs this weekend.

Catch what Cammish had to say in the full interview now…