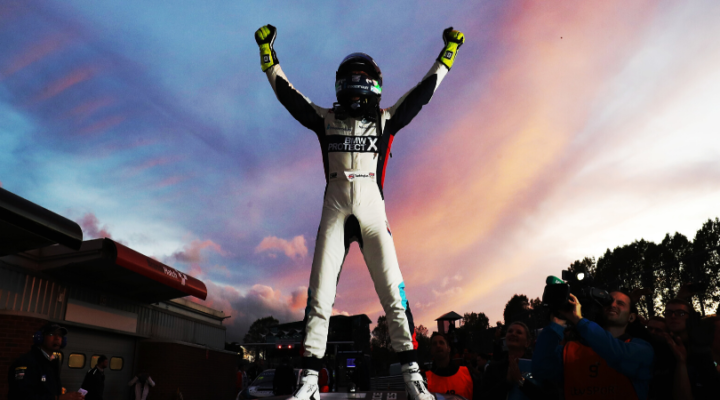 On the eve of the 2020 Kwik Fit British Touring Car Championship finale it seems fitting that we should look at the defending champion Colin Turkington, as a potential record five titles would set him apart in the history of the UK’s premier motorsport series.

Stars such as Jason Plato, Matt Neal and Andy Rouse all have multiple titles to their name, whilst F1 legends such as Nigel Mansell and Jim Clark have all tried to succeed during the BTCC’s illustrious 62-year history, but for now it’s Team BMW star Turkington who stands on the cusp of greatness.

“I try to focus on the job at hand and not really think about the number of titles,” said Turkington.

“I can’t just rest on my laurels and look at my trophies because ultimately that attitude could stop me from winning a fifth title. The new breed of guys coming through are seriously hungry to win it, I’ve been there, so I have to maintain the same focus.”

The Northern Irishman is embroiled in a battle royale for the overall Drivers’ championship with Laser Tools Racing’s Ash Sutton just nine points behind, whilst Honda’s Dan Cammish and Toyota’s Tom Ingram also remain in contention, with a huge 67 points still on offer in Kent this weekend.

“Every championship is different and every one of them means a lot because I know how hard they are to win,” continued Turkington.

“I don’t think I’ve ever been so emotional in a race car as I was when I crossed the line to win it last year. That wasn’t part of the plan, but it was just an outpouring of emotion because we won the title on the penultimate lap of the season.

“This year has been another huge fight and it will be right up until the chequered flag falls on Sunday. Realistically, there are four of us that can win it and I’m sure the weather will play its part to.

“It’s a real privilege to be involved in days like this and I’m looking forward to the challenge.”

With the fading winter light now upon us the crucial triple-header of races will get underway earlier than usual this Sunday, with the coverage commencing on ITV4 from 0920.