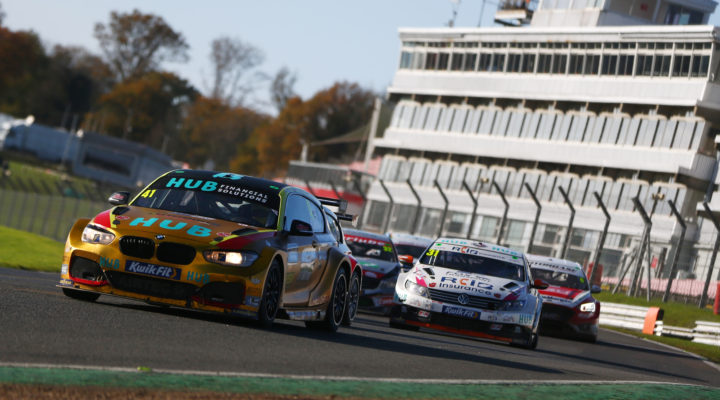 As the squad prepares to introduce at least two brand new Cupra Leons in 2021, here’s what Managing Director Tony Gilham had to say about the latest campaign…

“We came into this season with high hopes after a very successful test with our three Volkswagen CCs out in Spain pre-lockdown. The pace in the car on a hot day was very strong, and this was highlighted at Brands Hatch GP where Jack [Goff] secured both his and the team’s best results of the season, which included a front row start for the final race of the day. However, there was a lot less overtaking this season than previously and, with the team unable to unlock any extra performance in qualifying, we were always on the back foot.

“As the cooler autumn months descended on the championship, our race pace was still strong and our tyre management was exceptionally good, maintaining a consistent level of performance all the way through while others dropped off. However, this did further hamper our qualifying efforts towards the end of the season as we took longer than others to turn the Goodyear tyres on.

“Despite a tricky and incredibly unlucky season with failures outside of our control hindering our race days – sometimes before they even got going – we have to take heart that Carl Boardley in his BMW 1 Series had a very strong campaign and should be proud of his achievements, coming second in the Jack Sears Trophy and taking it down to the final event of the season at Brands Hatch. Carl has come on in leaps and bounds in 2020, and his performance at Knockhill was a particular highlight.

“As we look to 2021 and beyond, the future is looking very bright for the team with the introduction of our new Cupra Leons. Driver one has signed on the dotted line and is due to be unveiled in the not so distant future, and I think the fans will be really happy with this one!”