Today, the Official BTCC website starts a new Driver Spotlight feature where, up until 23 December, key stats alongside some of our favourite images from the 2020 season for each driver will be published for fans to peruse and re-live the latest campaign.

Having driven his new-for-2020 Ford Focus ST to a trio of wins and pair of pole positions, Butcher proved himself to be a contender for the crown in his latest Kwik Fit British Touring Car Championship campaign, scoring points in every round completed and even during Round four, for leading a lap, in a race which he eventually retired from.

Following his high-speed off at Silverstone, the squad did an impressive job to get the car back out for the next event, at Croft, as the #6 machine even went on to take the final victory of the season at Brands Hatch.

See our driver fact file below… one final point of note is that the opening race of 2021 will be his 100th in the BTCC! 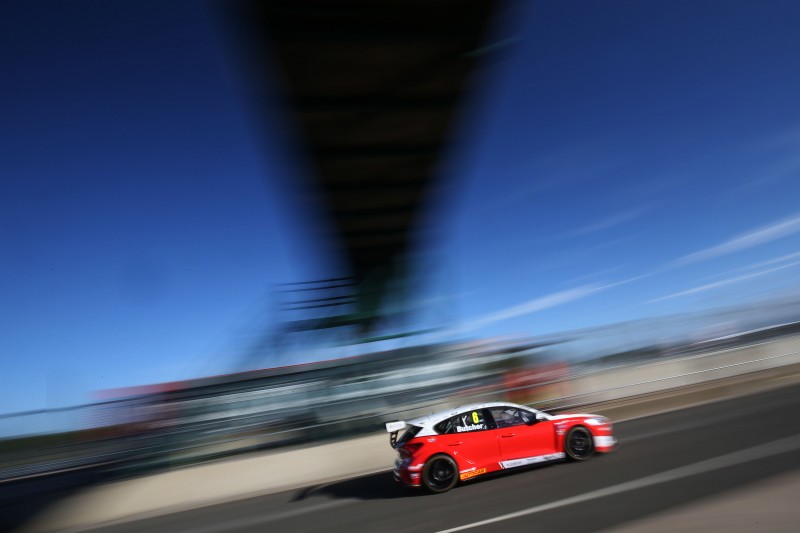 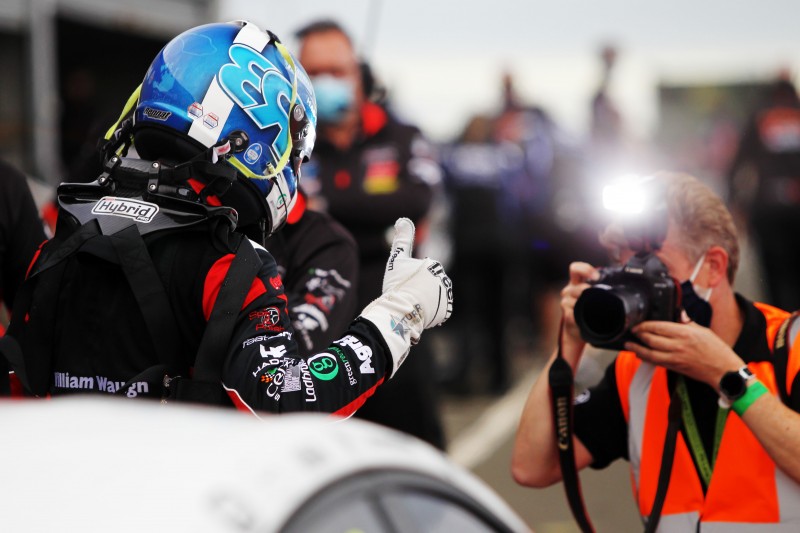 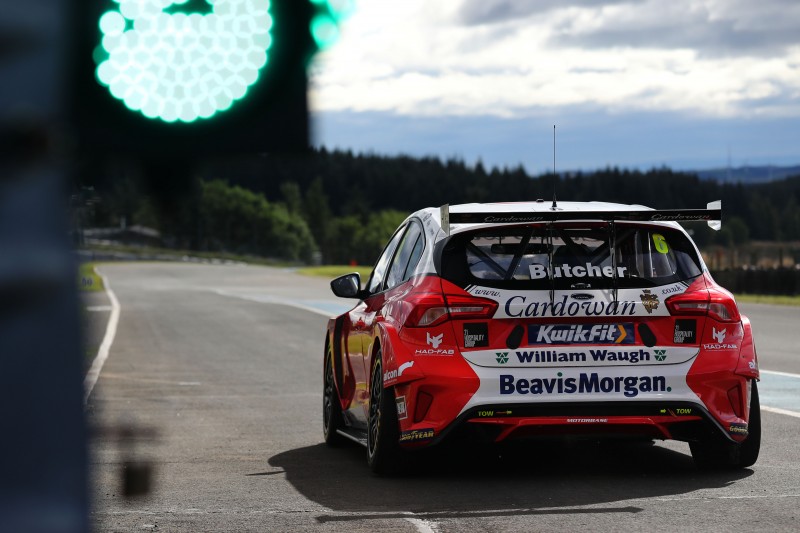 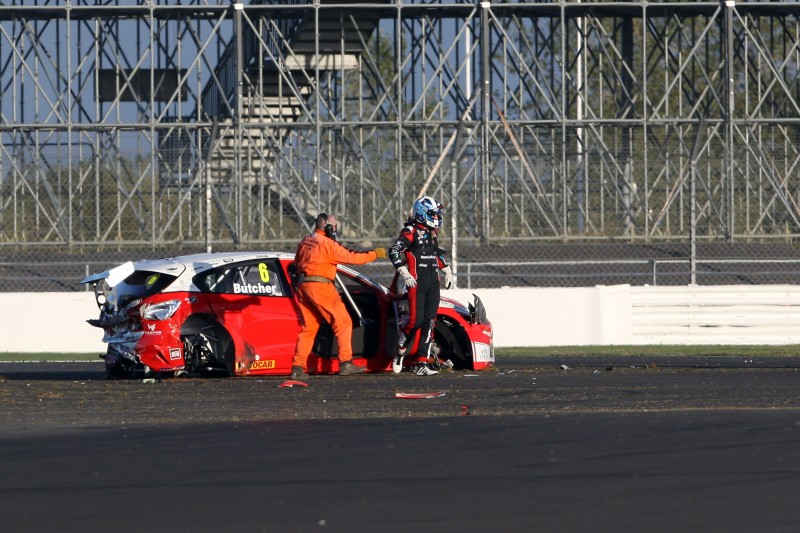 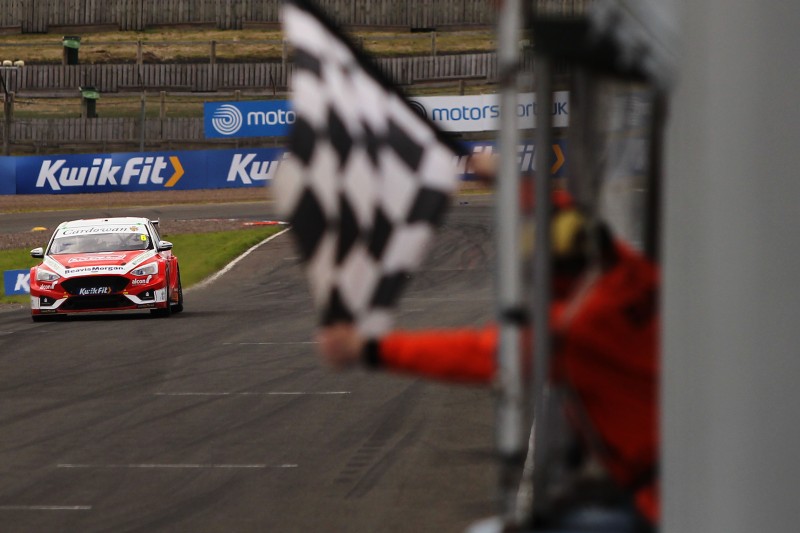 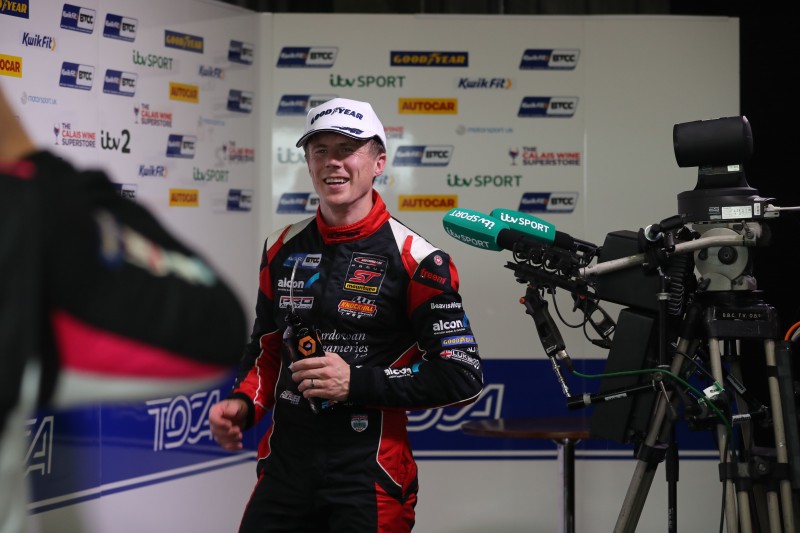 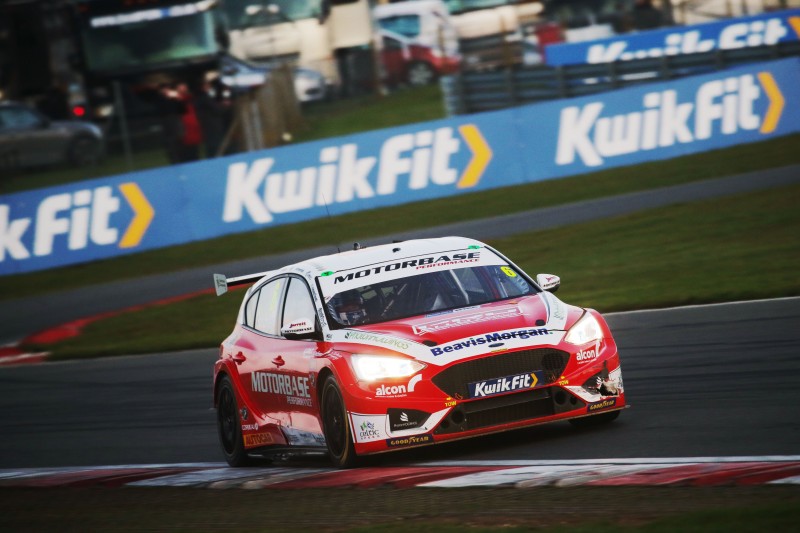