Having described the endeavour as ‘the opportunity to live out a life-long goal’, Edwards got behind the wheel of Power Maxed Car Care Racing’s Vauxhall Astra at the Northants circuit, and was in the thick of the action in each of the three rounds contested. 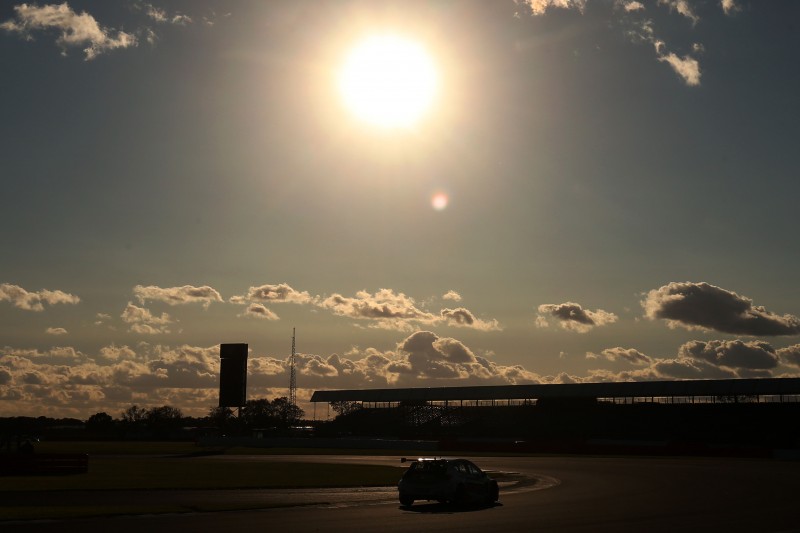 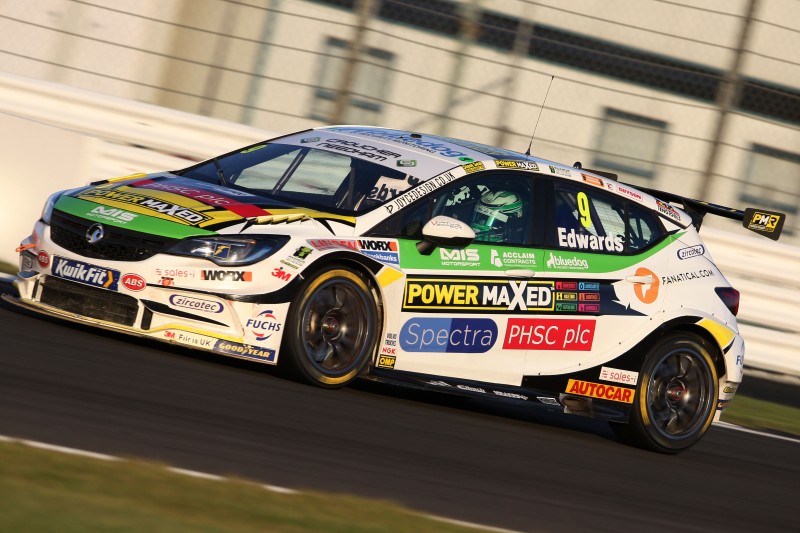 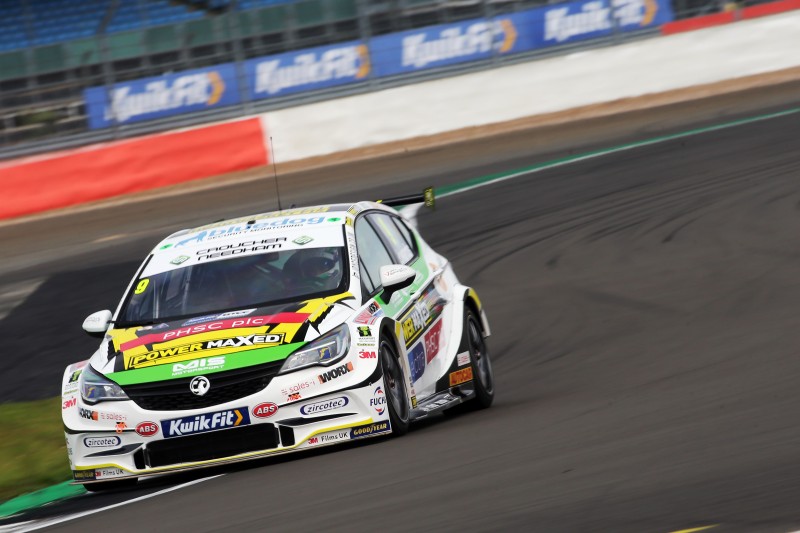 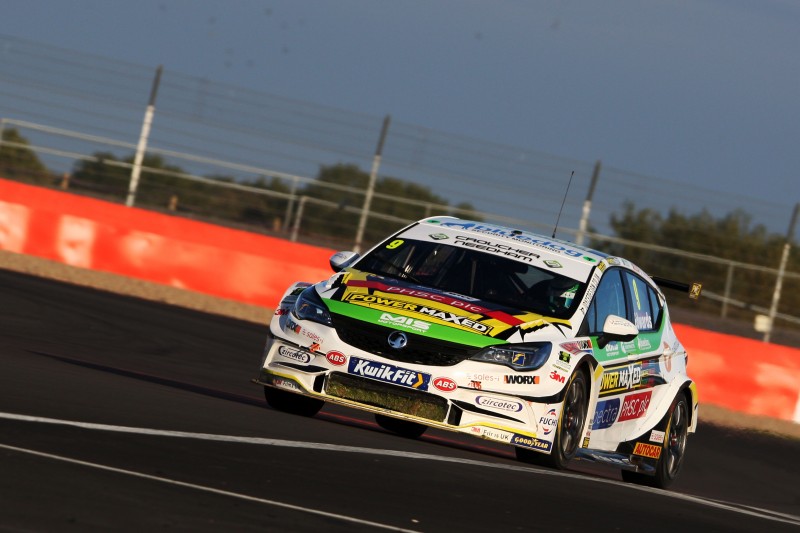 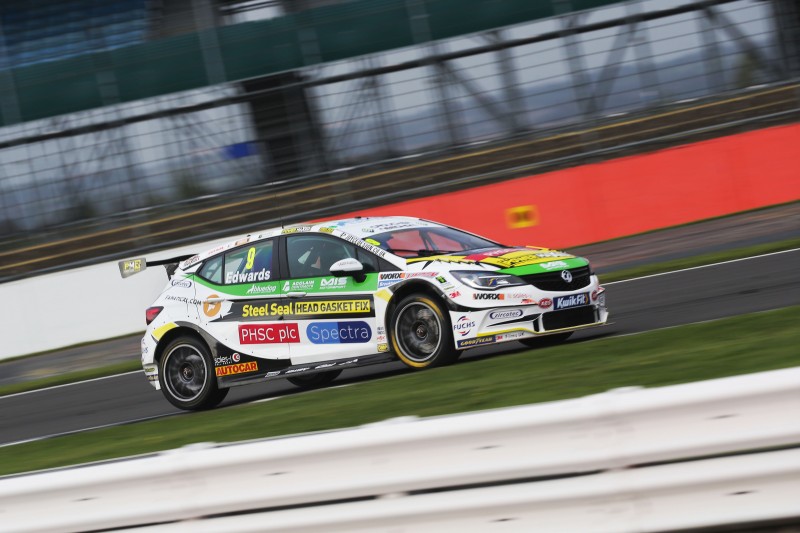