BTC Racing’s Josh Cook had mixed fortunes during the 2020 Kwik Fit British Touring Car Championship, with a trio of victories and a trio of retirements throughout the campaign.

Having driven his Honda Civic Type R to a podium in the opening race weekend, Cook would endure a number of points-less finishes, retirements and a disqualification, before his luck returned at Thruxton, spurring him on to gain points in every round of the second half of the year. 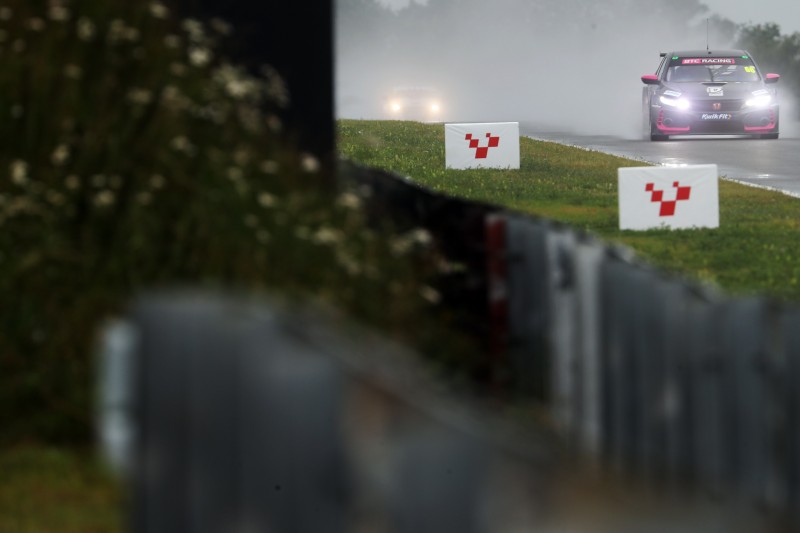 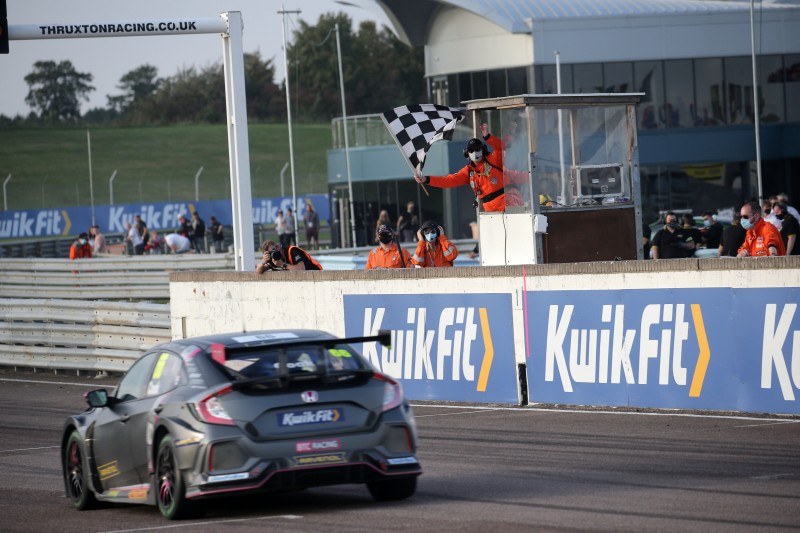 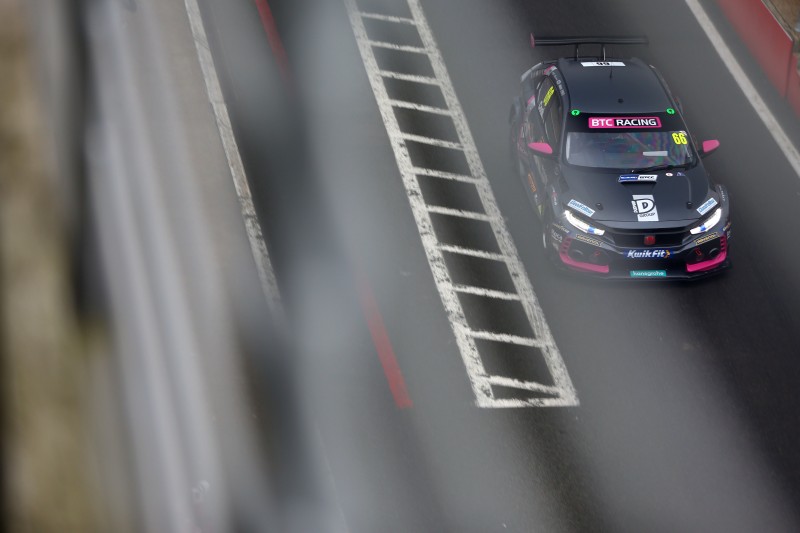 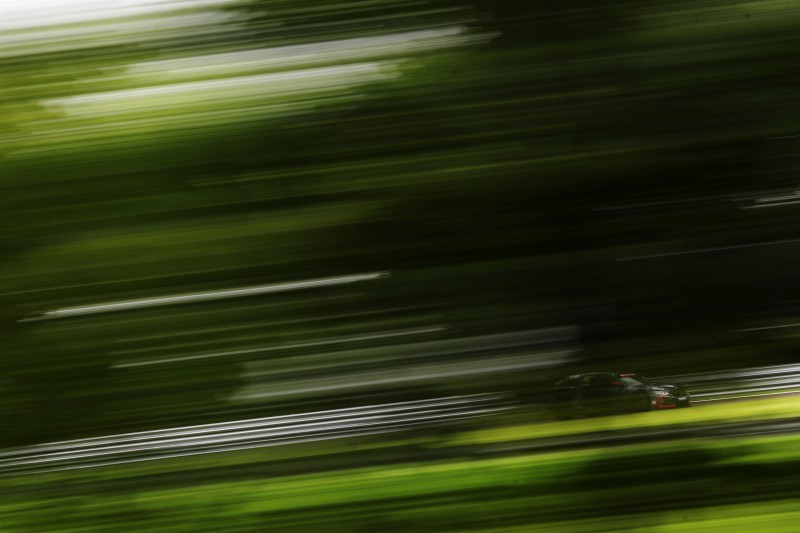 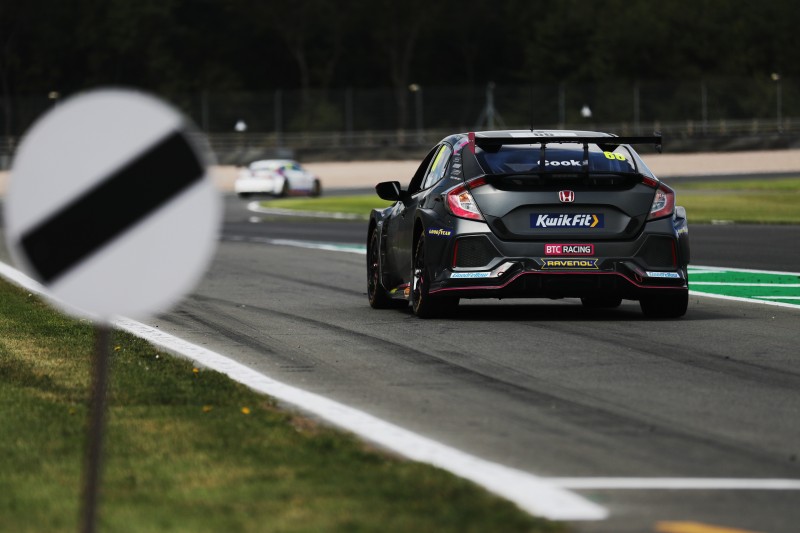 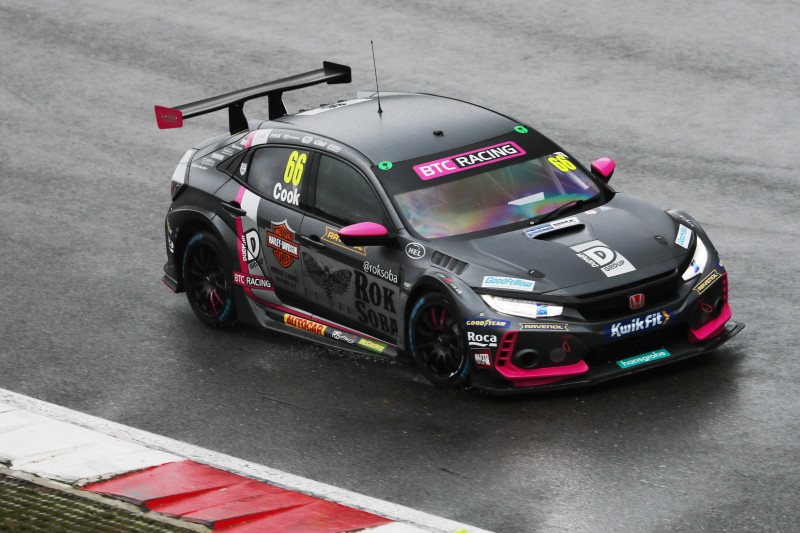 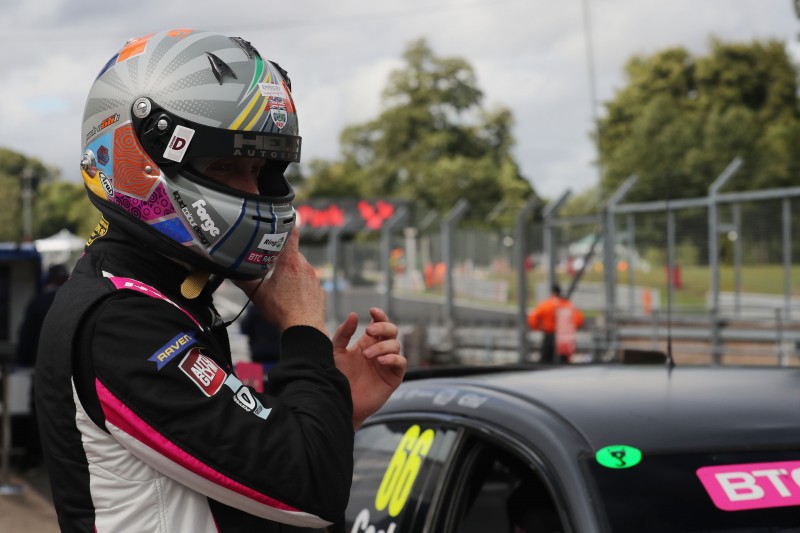