Having announced a move to BTC Racing for 2020 at Autosport International earlier this year, Tom Chilton has put in a consistent campaign in the latest Kwik Fit British Touring Car Championship, regularly finishing in the points.

Alongside steadily adding to his points tally, Chilton secured a trio of podiums throughout the year, as well as bagging a point in the penultimate round, having led the pack for the opening eight laps of the race, despite starting from 12th on the grid. 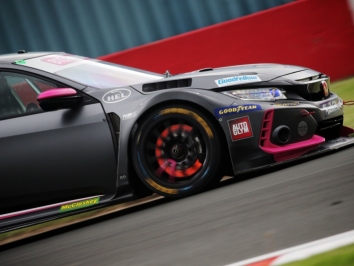 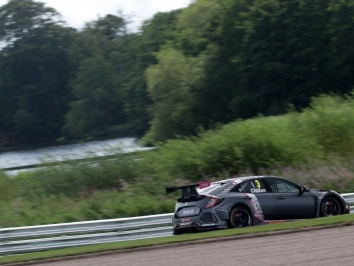 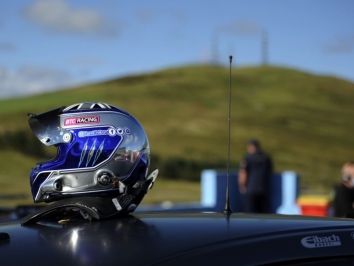 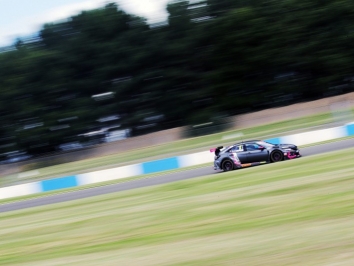 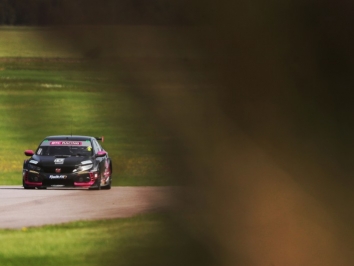 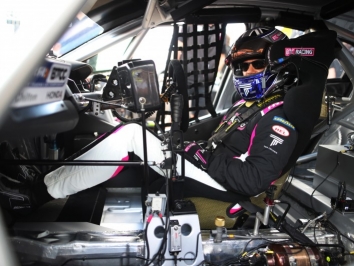 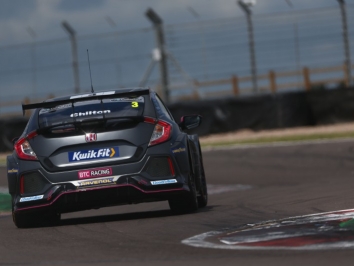