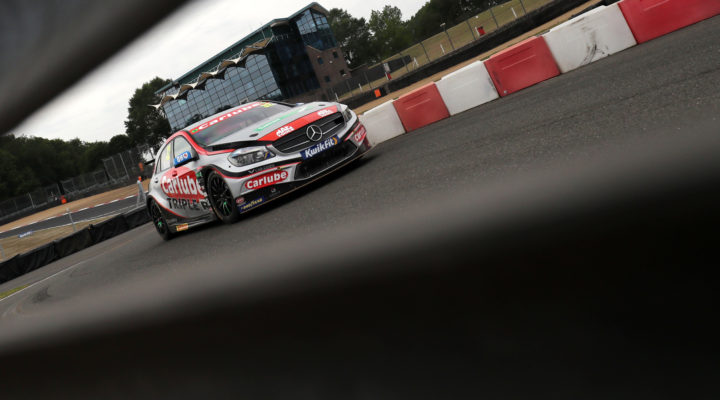 Carlube TripleR Racing with Mac Tools’ Jack Butel contested his maiden campaign in the Kwik Fit British Touring Car Championship this year, with one of the most consistent performances of 2020, finishing 26 of the 27 races.

With several top 20 finishes, the Jersey-racer even broke into the points-scoring positions with a 14th-place finish in race three on Brands Hatch’s legendary ‘Grand Prix’ configuration, and ended the season third in the Jack Sears Trophy title battle. 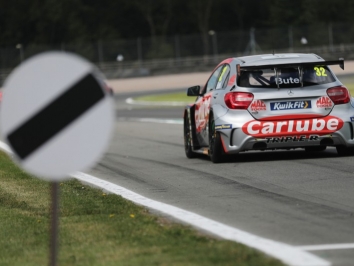 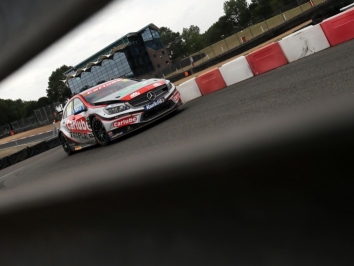 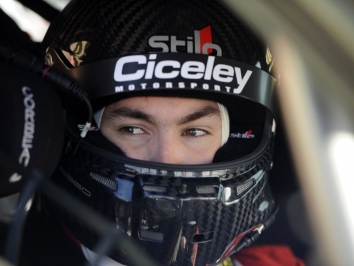 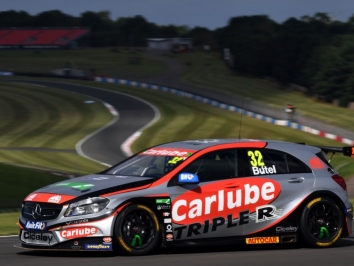 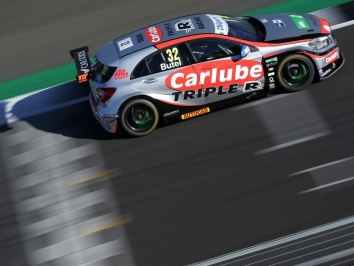 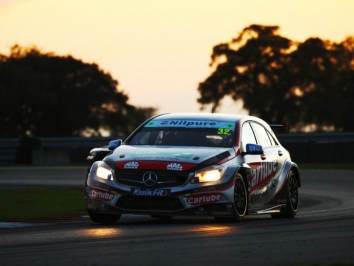 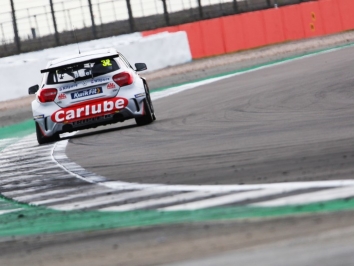