Bobby Thompson obtained his highest number of points in a single BTCC season during the 2020 Kwik Fit British Touring Car Championship, with the 24-year-old taking top 15 finishes in over half the races he contested.

A strong contender in the Jack Sears Trophy, and with the penultimate event of the campaign on the horizon, Thompson topped the standings. But it was his unfortunate incident during race three at Croft, and resulting concussion, which saw the GKR TradePriceCars.com man ruled out of the final two race weekends. 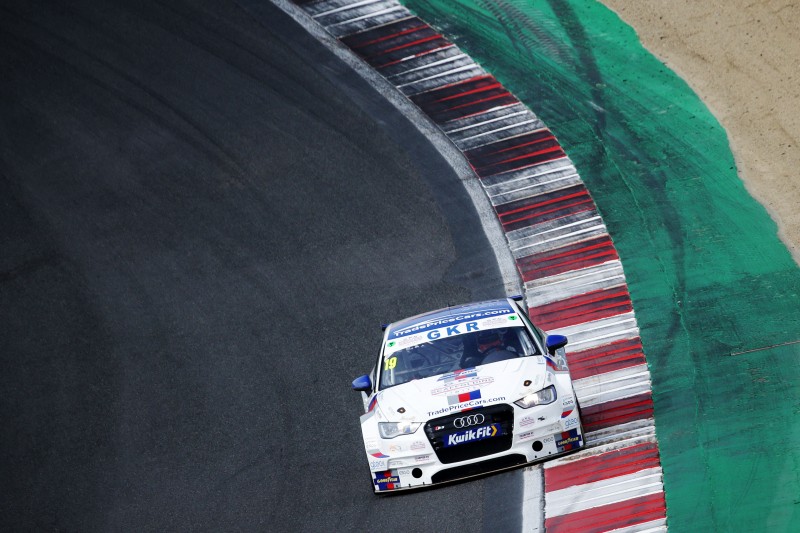 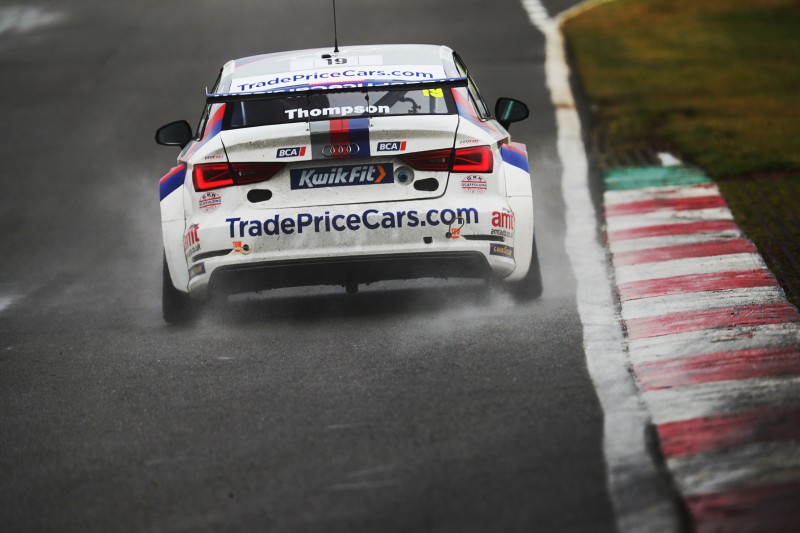 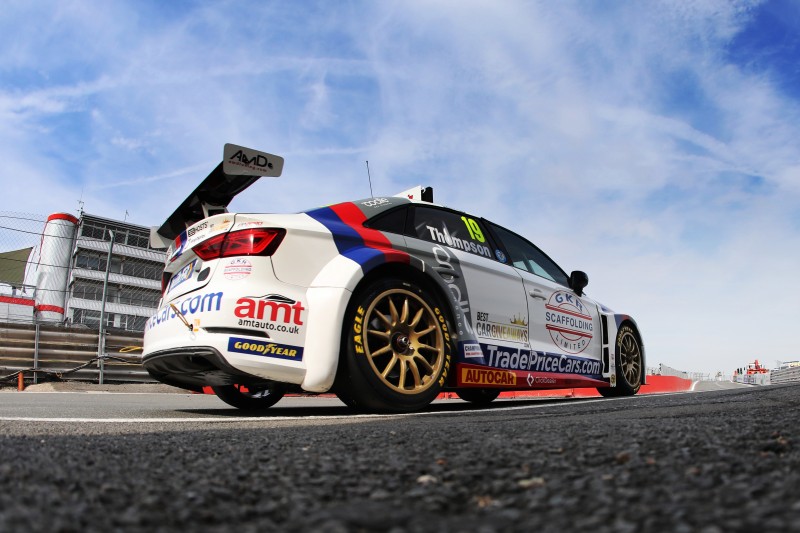 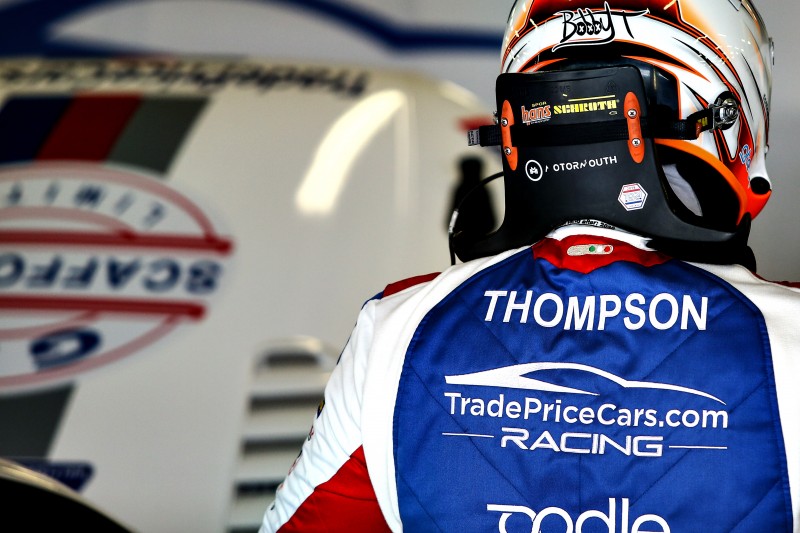 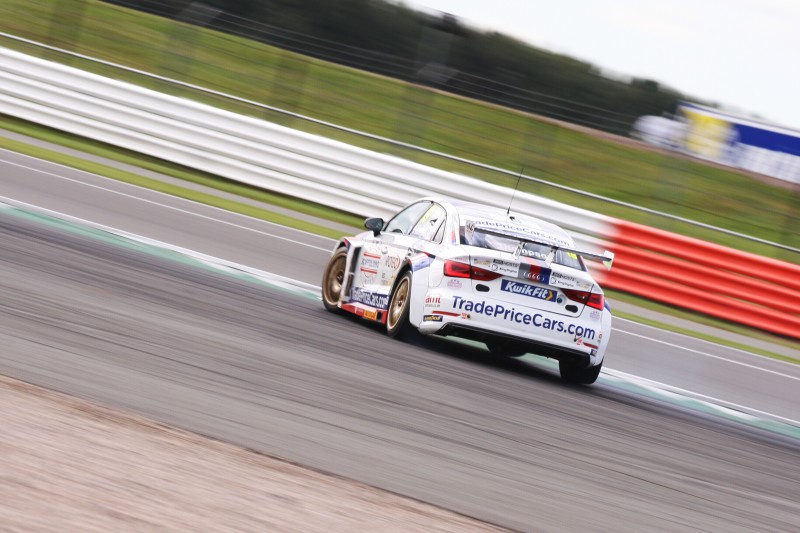 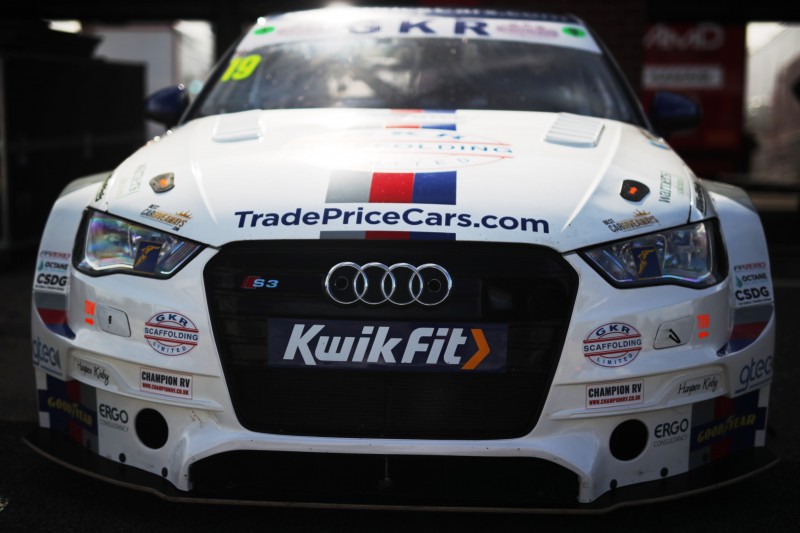 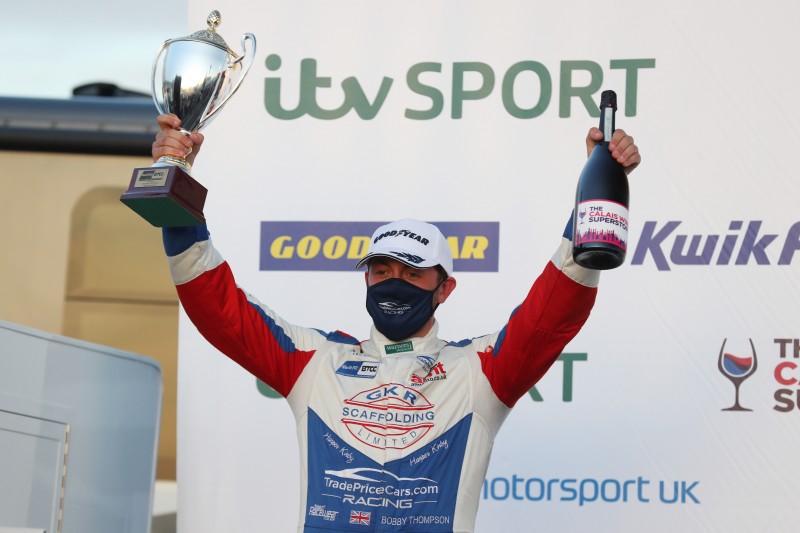