An unfortunate incident during race three at Knockhill resulted in injuries which prevented Bushell from taking part in the rounds at Thruxton, before Team Hard recruited the 31-year-old for Croft, where he went on to break into the points-scoring spots in race two. 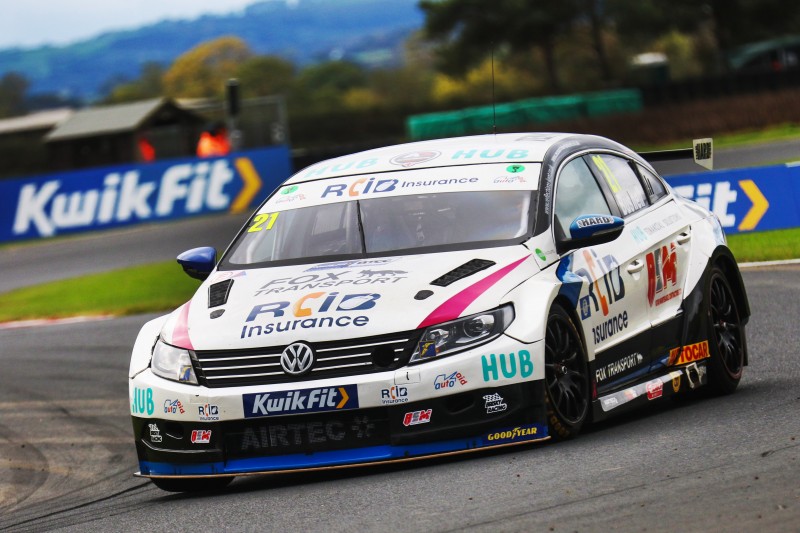 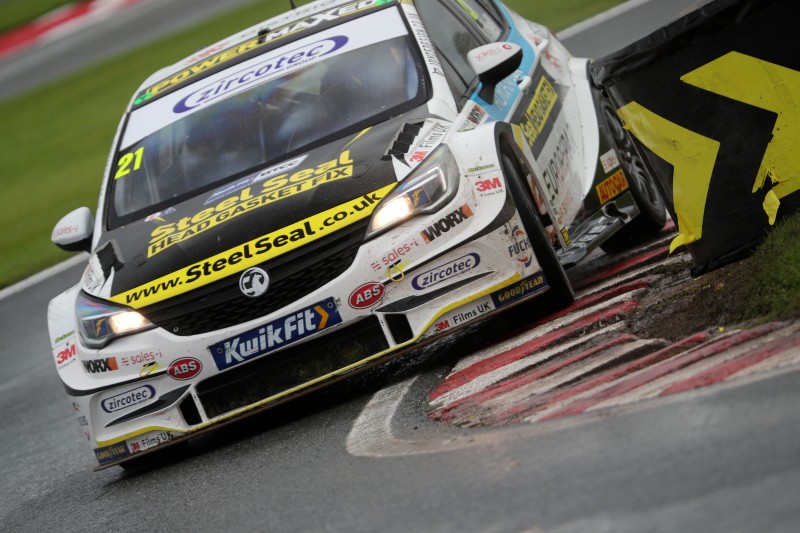 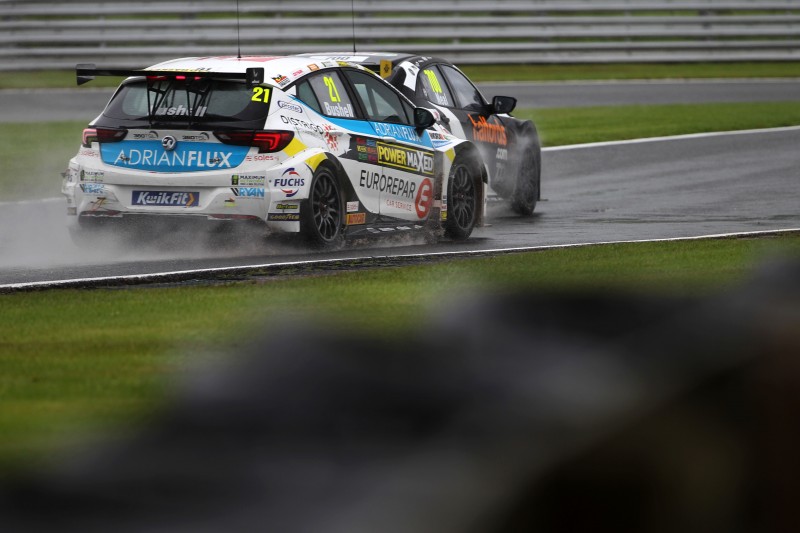 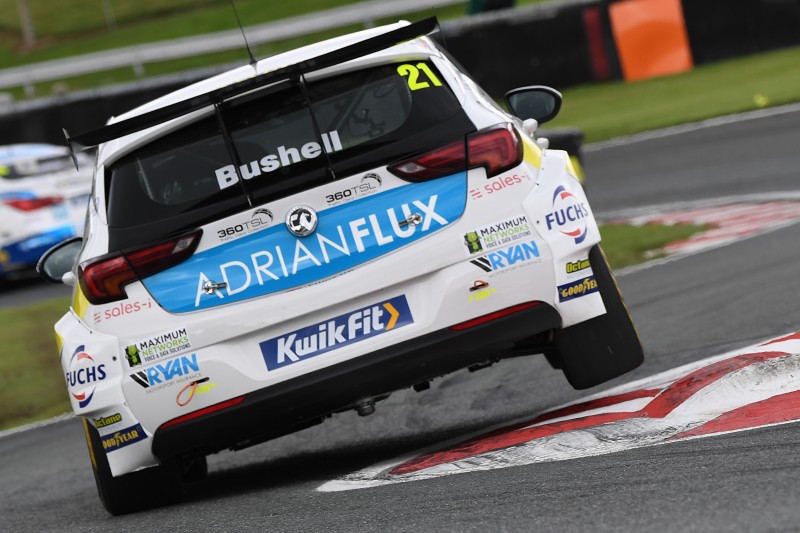 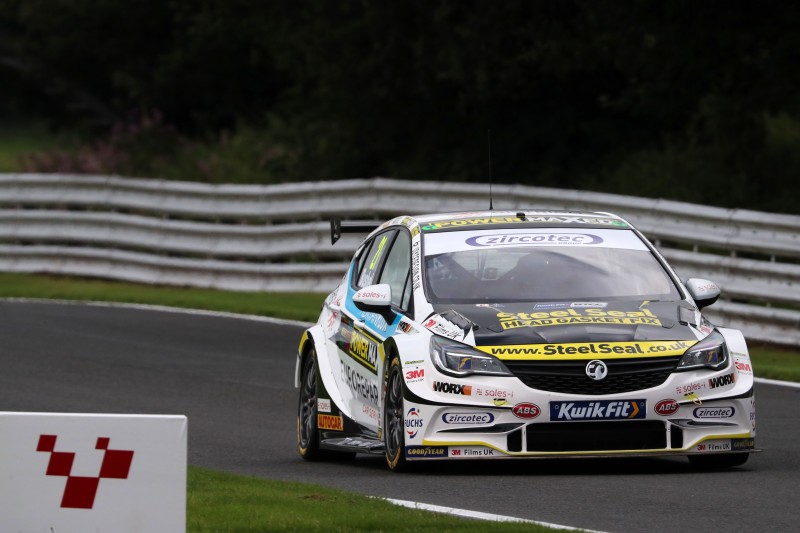 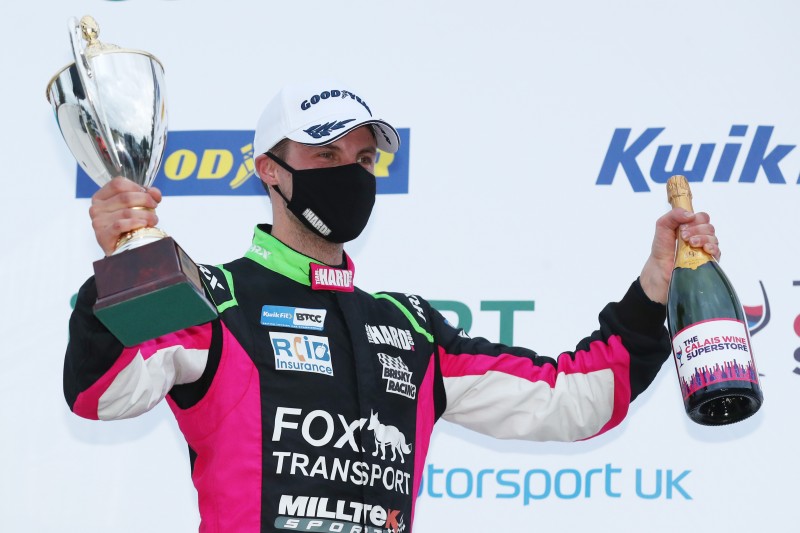