Next up in the Driver Spotlight feature is the first race-winner from the 2020 Kwik Fit British Touring Car Championship – Dan Cammish.

Halfords Yuasa Racing driver Cammish enjoyed his most successful BTCC campaign to date in 2020, securing more points in 27 races than in either of the 30-round seasons previously contested.

Alongside a quartet of wins and a pair of pole positions, the 31-year-old impressively finished inside the top ten in all but three races, bagging third in the overall standings. 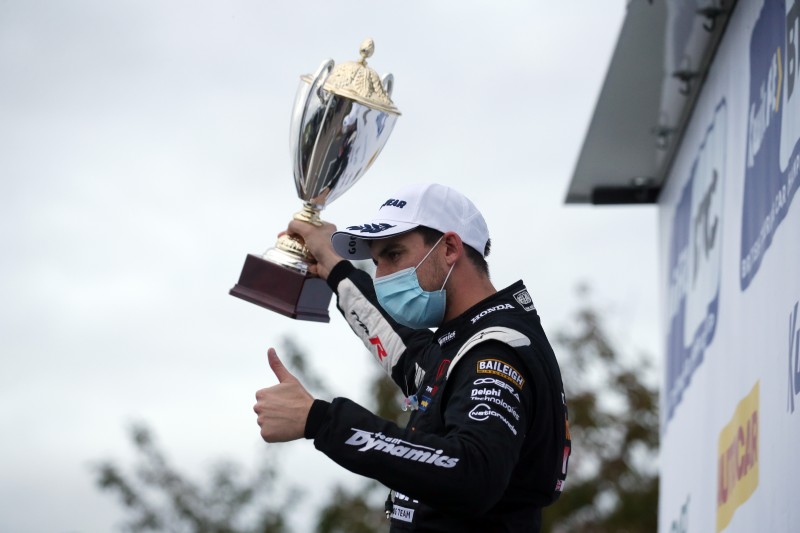 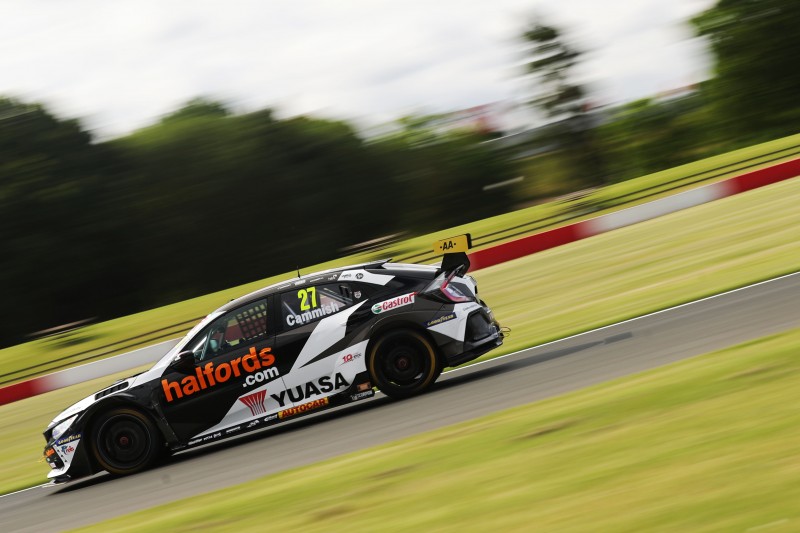 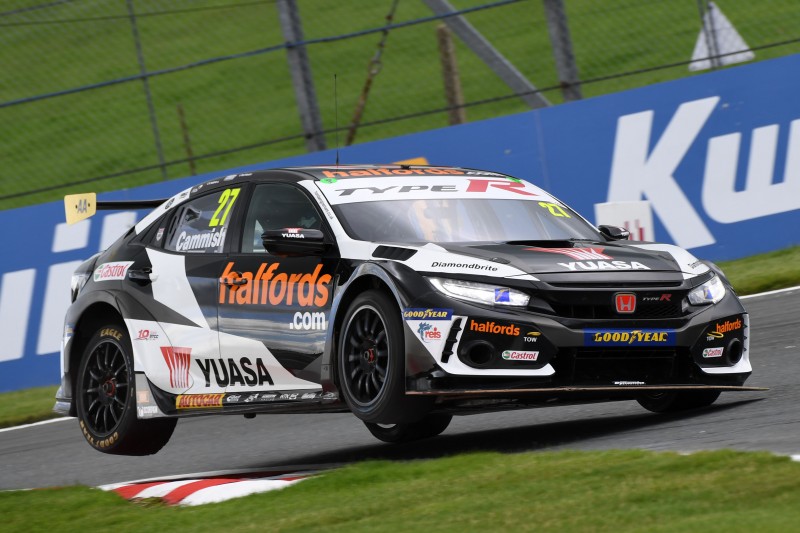 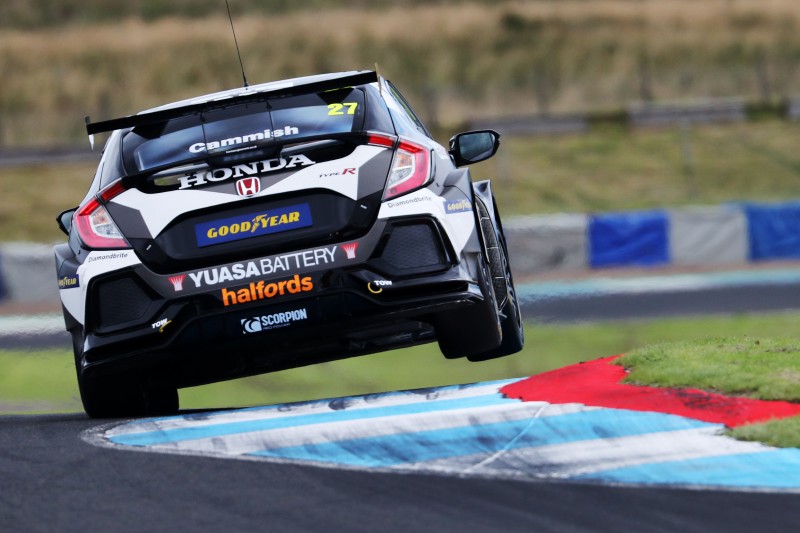 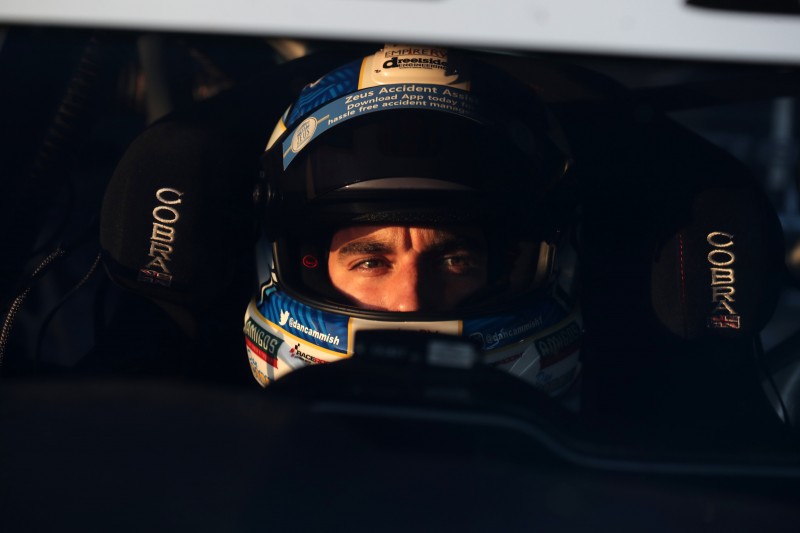 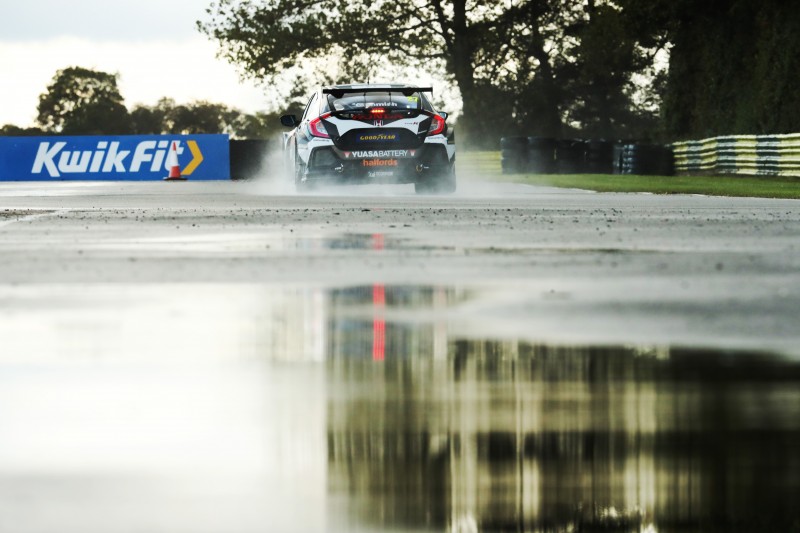 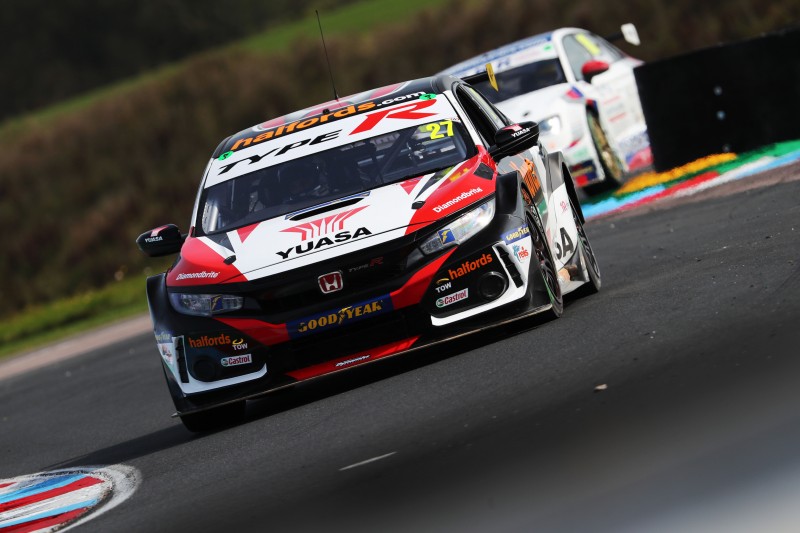 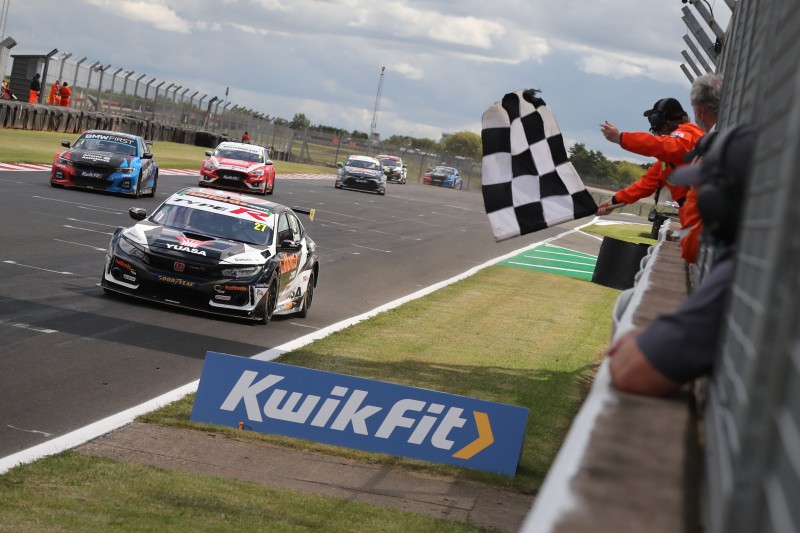