The 2020 Kwik Fit British Touring Car Championship marked a pair of milestones for Halfords Yuasa Driver Matt Neal, as the 53-year-old celebrated his 30th BTCC campaign and also surpassed his 700th race in the championship.

Having sustained a collarbone injury prior to the initial season launch date, Neal was able to utilise the delay as an extended opportunity to recover, before getting back on track at Donington Park and going on to secure a trio of podiums during the truncated season. 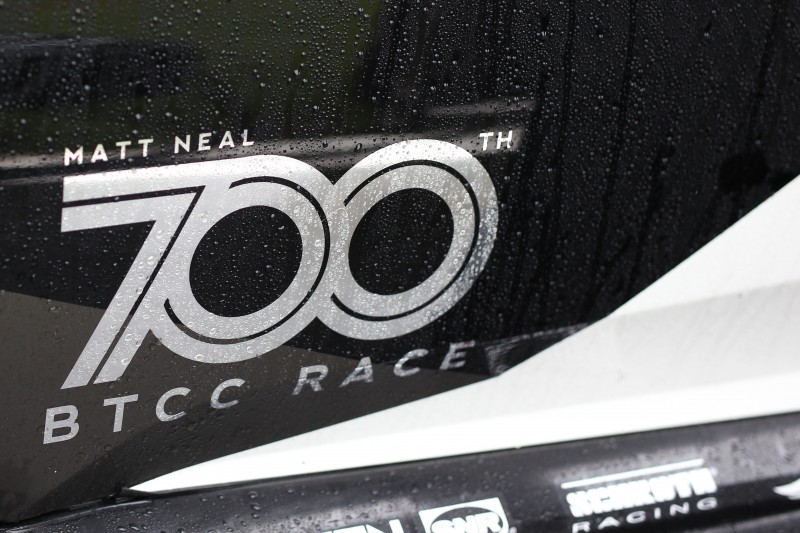 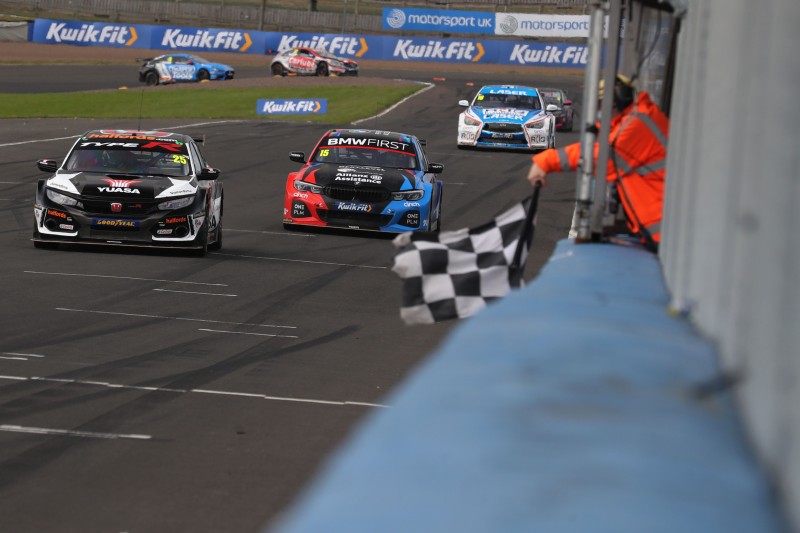 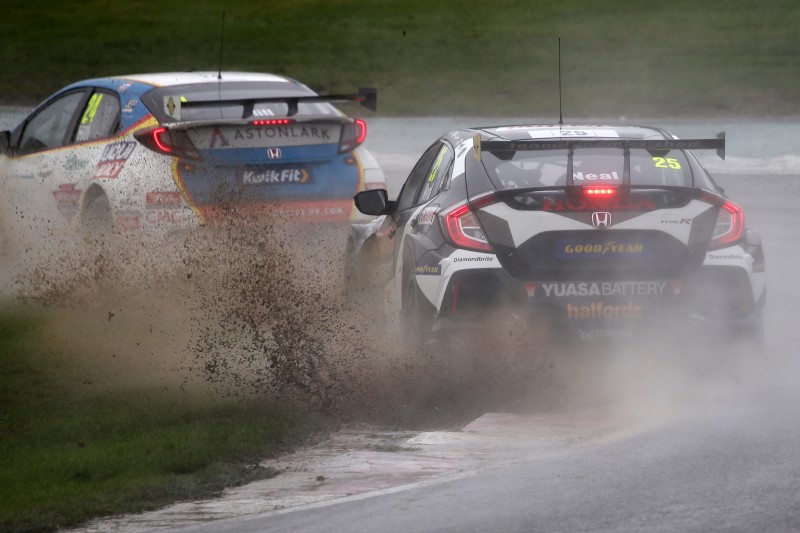 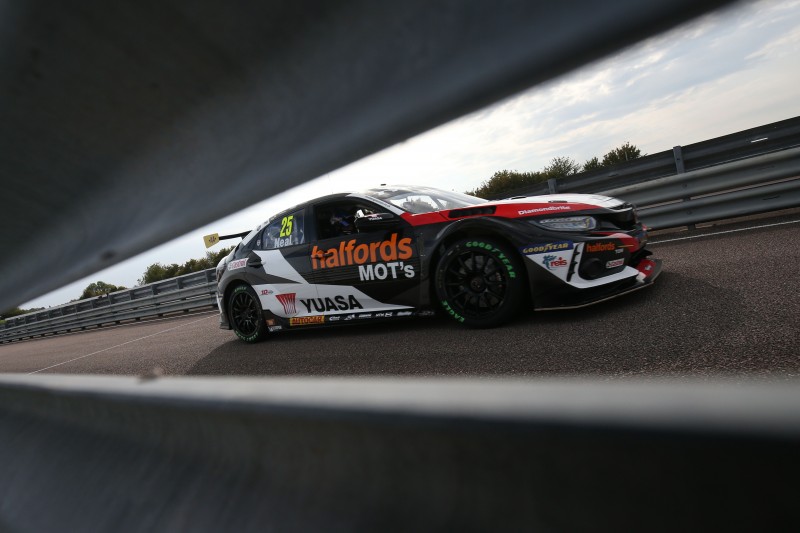 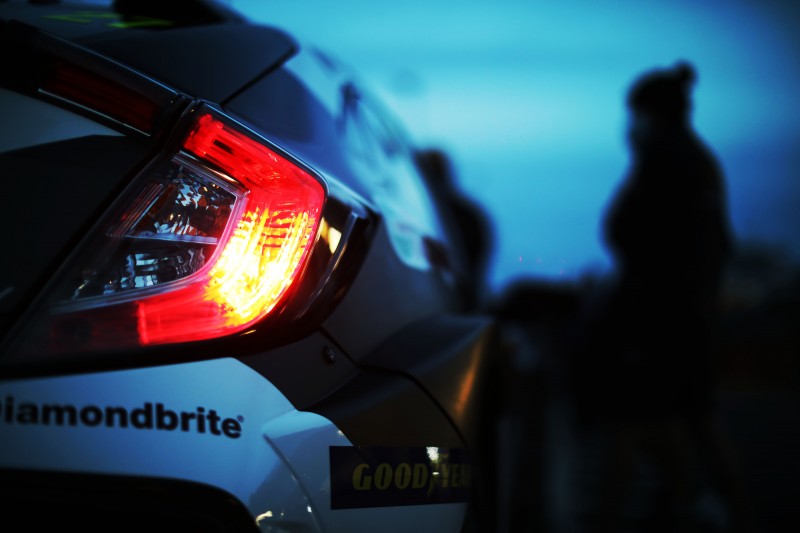 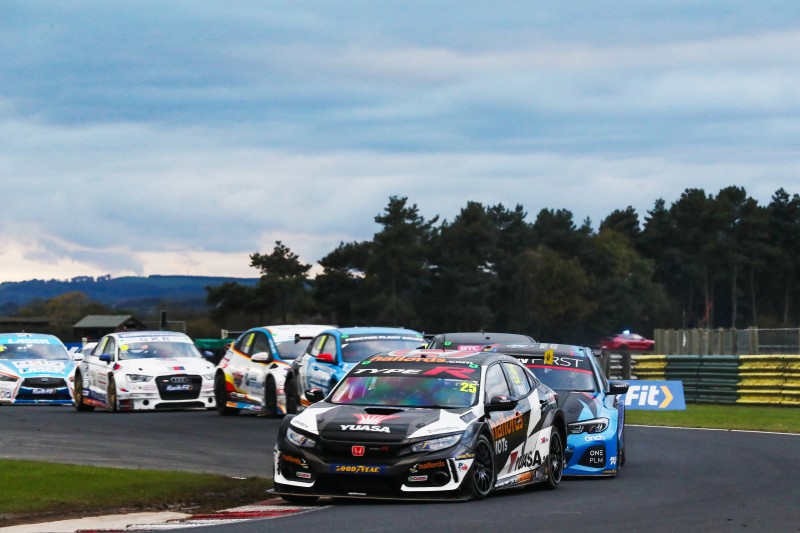 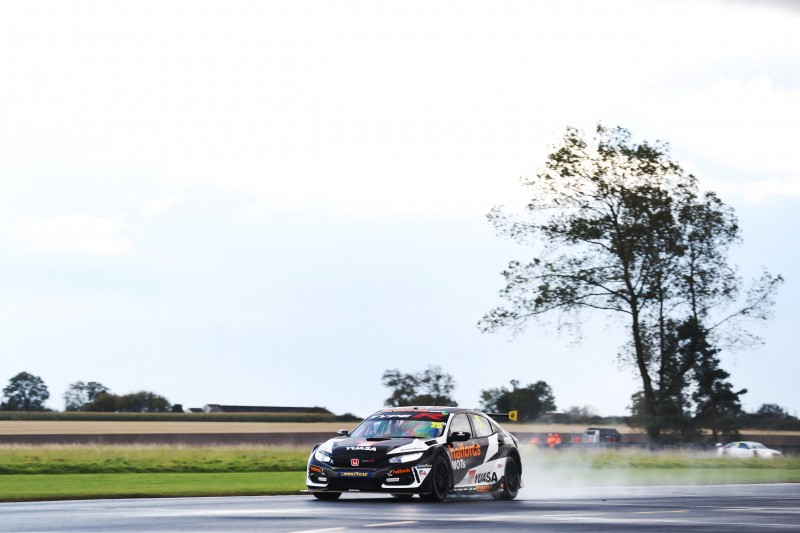 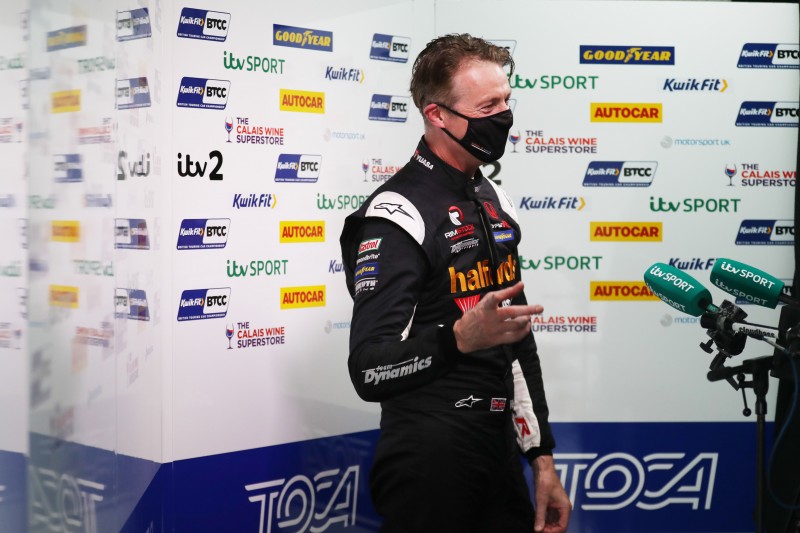