The 2020 Kwik Fit British Touring Car Championship saw Team Parker Racing’s Stephen Jelley consistently in the top 20 in every race finished, as the Leicester-racer completed his sixth year in the championship.

With 12 finishes inside the points, including his podium in race three at Brands Hatch, the 38-year-old secured 16th in the overall standings, his best result since 2009. 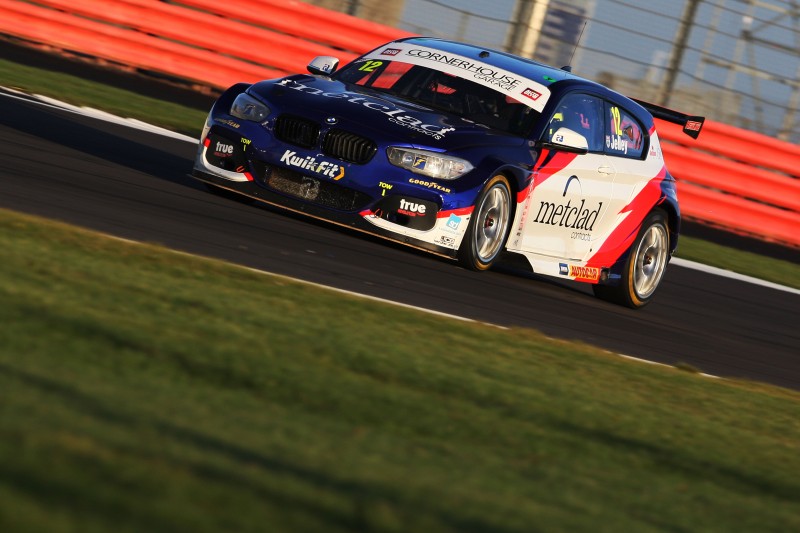 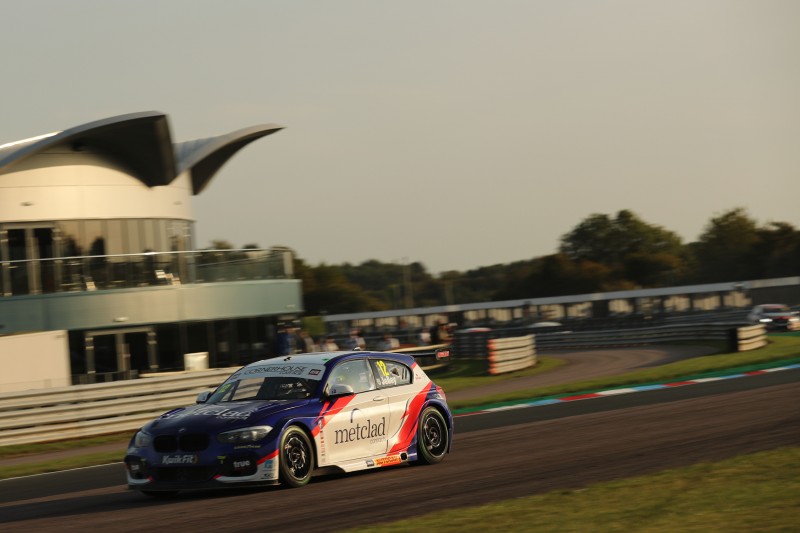 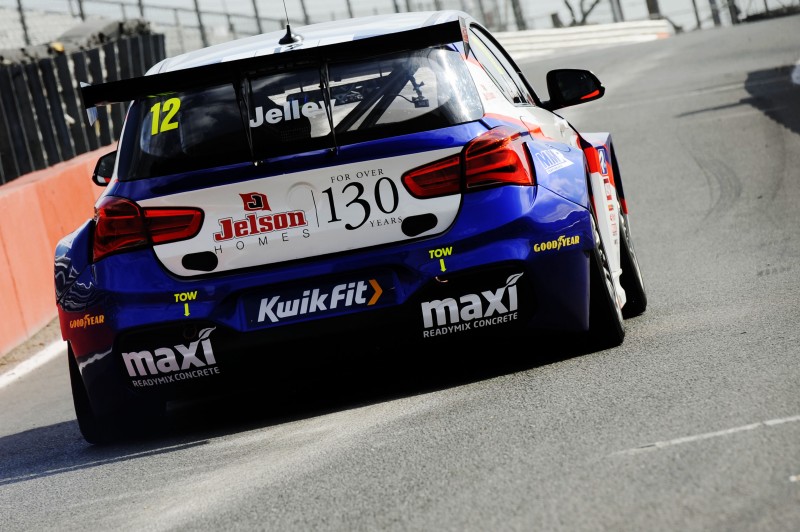 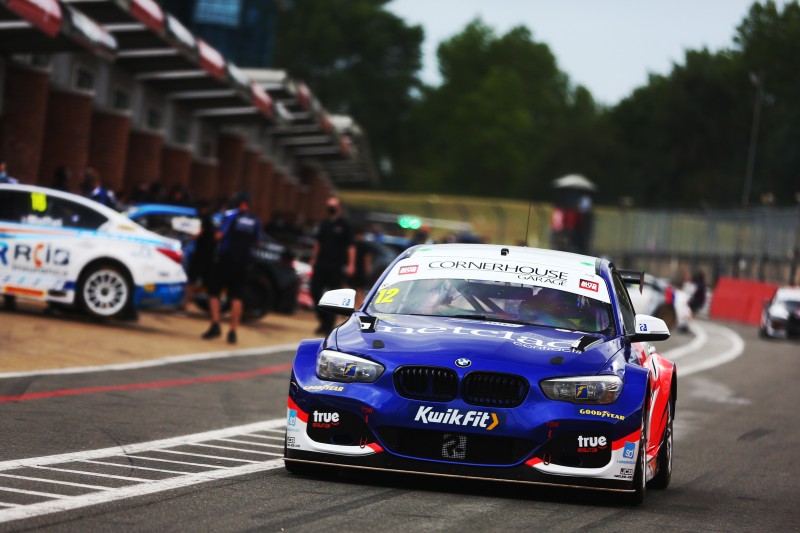 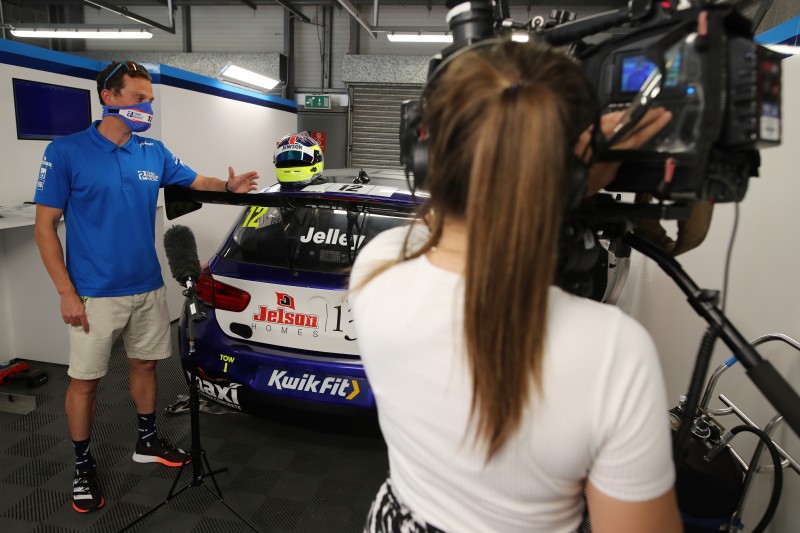 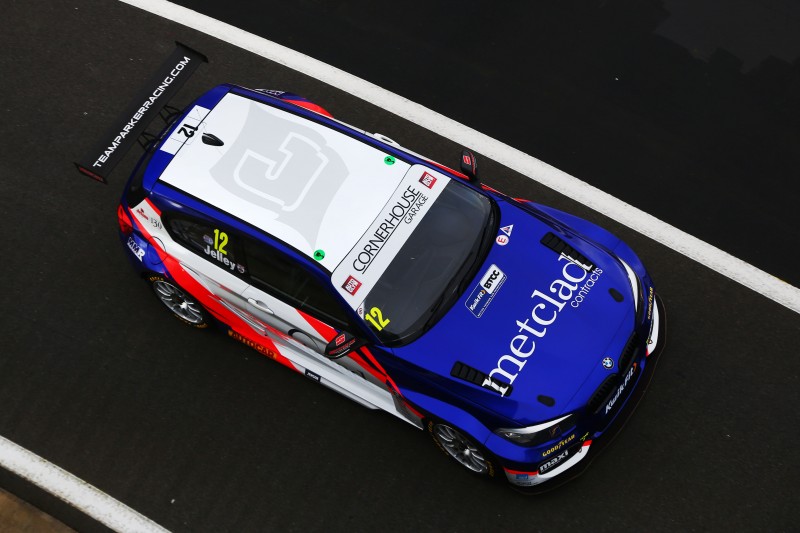 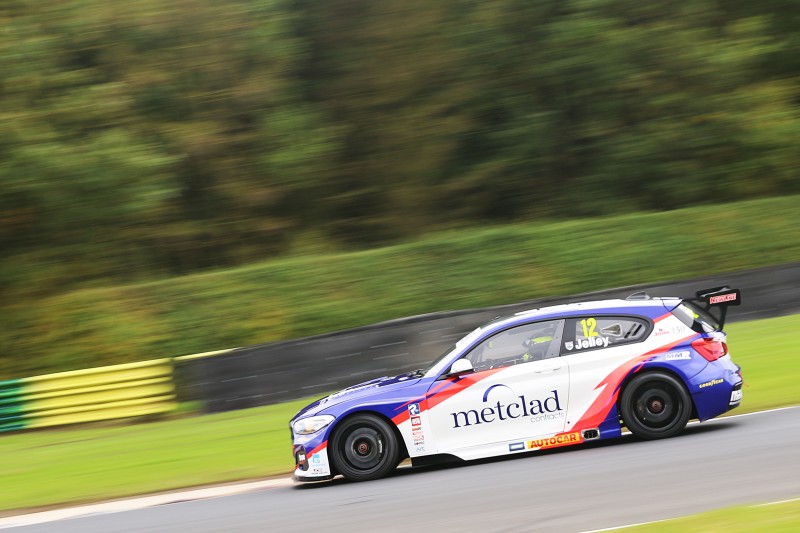