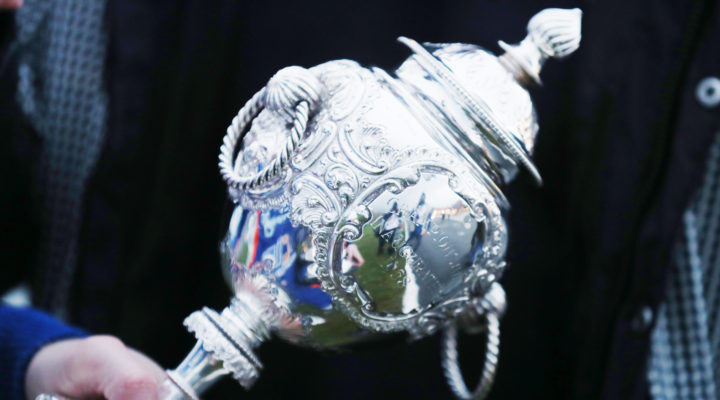 With a plethora of action from a remarkable campaign, this year’s show is both an early Christmas treat and something to watch while the turkey is cooking, as it will be shown on Saturday 19 December and Christmas Day.

Following the delayed start to the action, there can be no doubt that everyone involved delivered a season which will live long in the memory as an incredible display of strength in the face of adversity during an unprecedented year.

ITV’s Season Review will give fans the chance to re-live every edge-of-the-seat moment from the latest BTCC title race, which saw no less than 36 drivers hit the tarmac and the second Drivers’ title for Laser Tools Racing’s Ash Sutton.