MB Motorsport accelerated by Blue Square driver Hill found his strength lay on a Saturday during the latest campaign, as he secured a top ten position during every qualifying session which saw him impressively seal fourth in the Goodyear Wingfoot Award.

Ending the year on a high, there was more cause for celebration when it was announced on the eve of Brands Hatch’s season finale weekend that Hill would remain with the team for 2021. 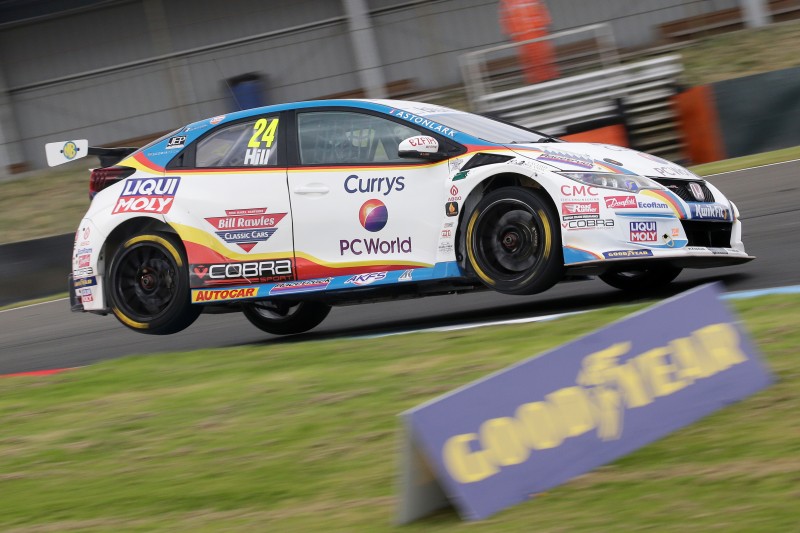 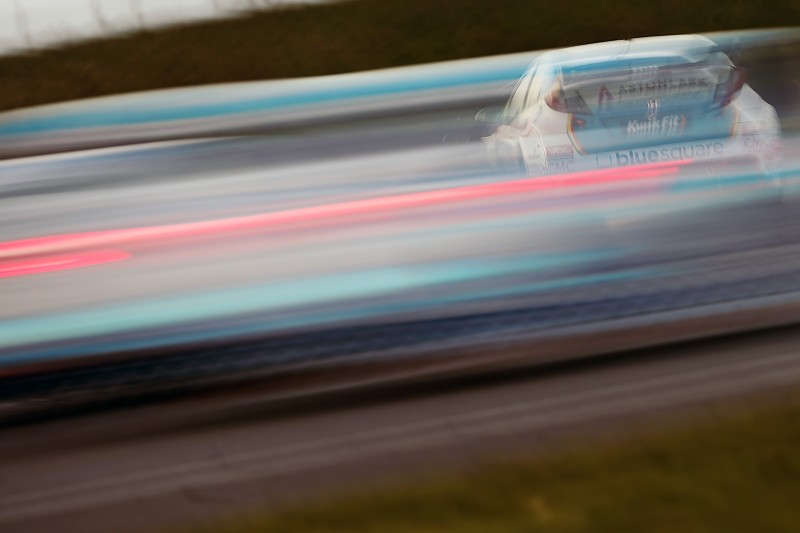 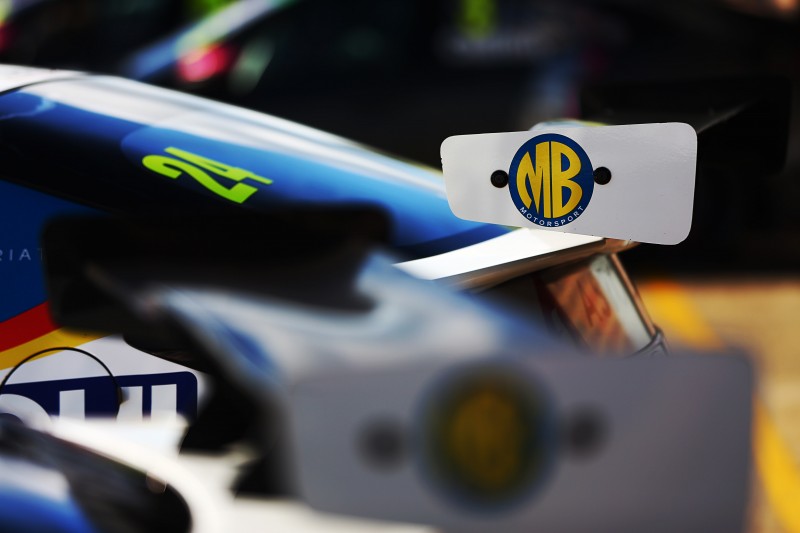 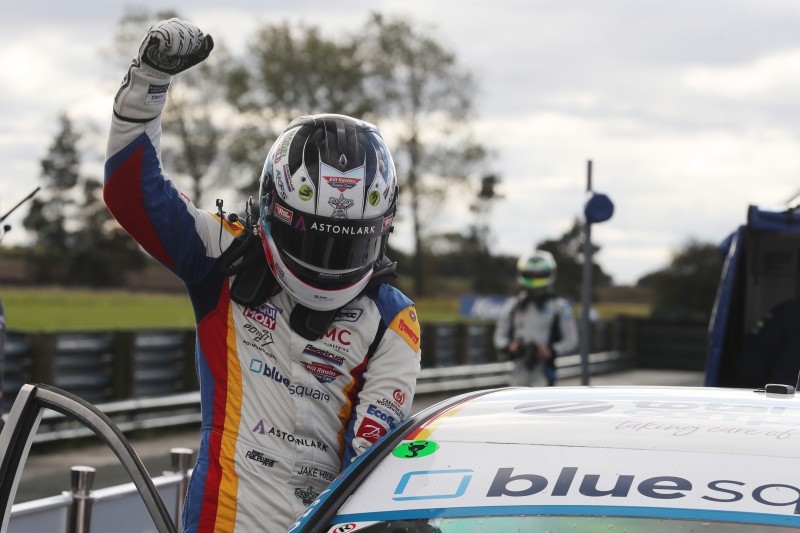 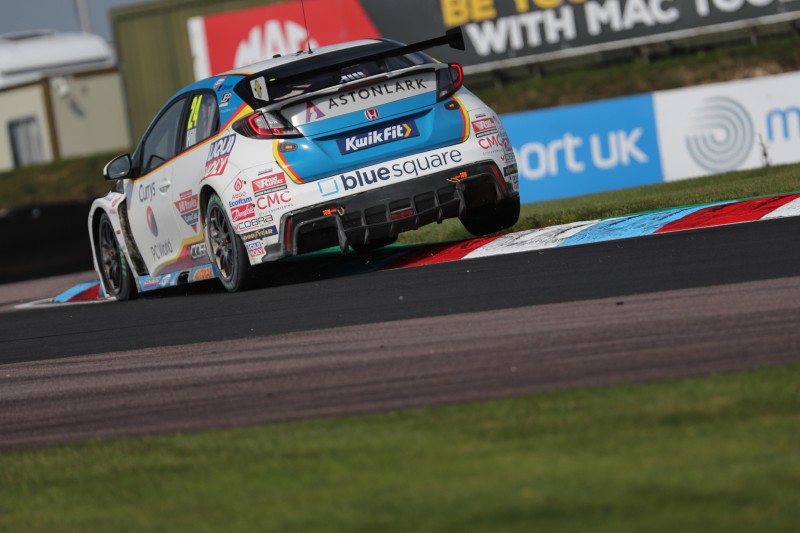 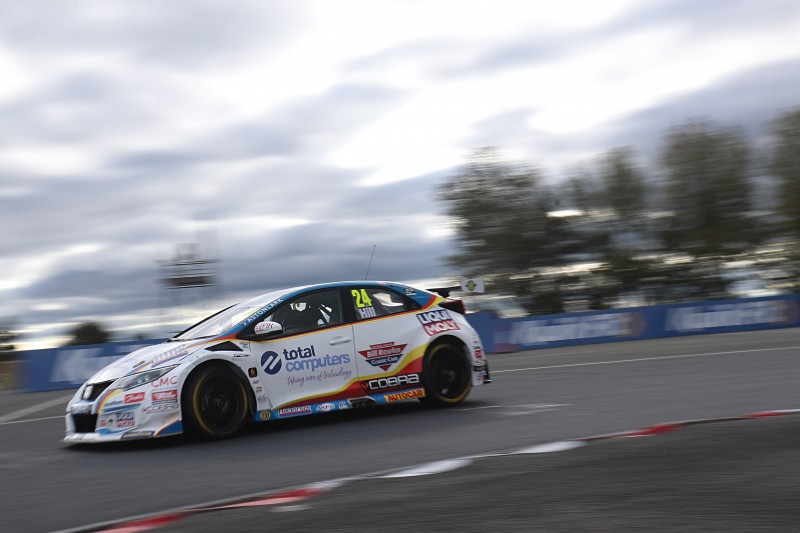 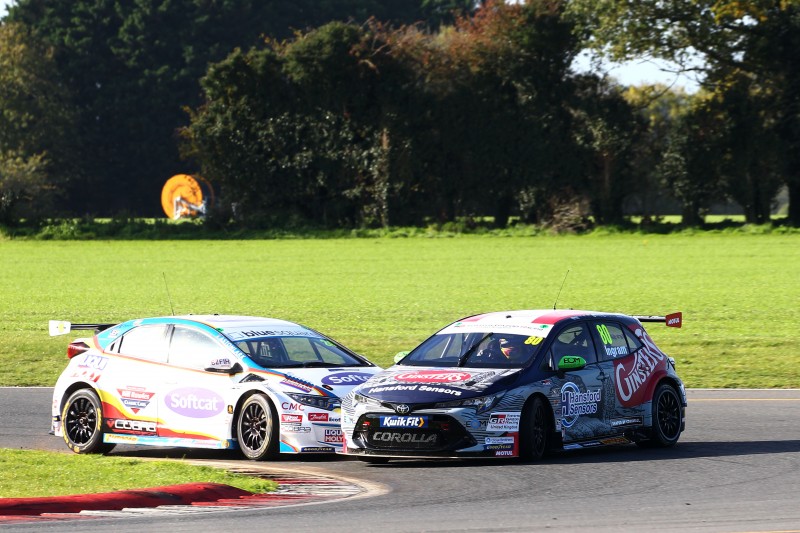