Having previously secured a best finish of third at Brands Hatch in 2018, the Reigate-racer was elated with his victories which, alongside the effort of his team-mates, saw Motorbase Performance finish the campaign as runners-up in the Independent Teams’ battle. 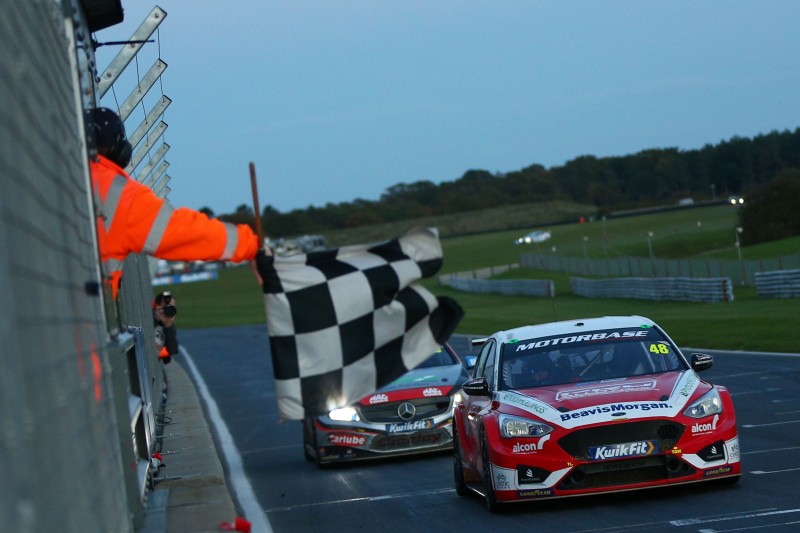 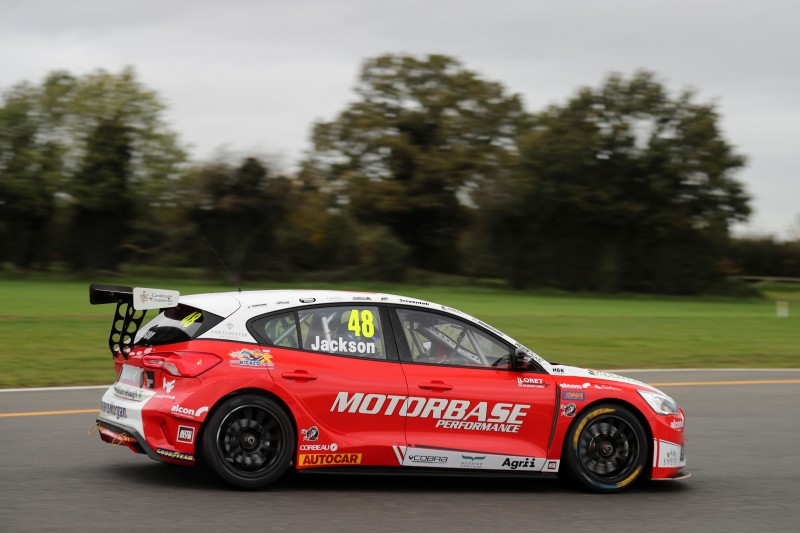 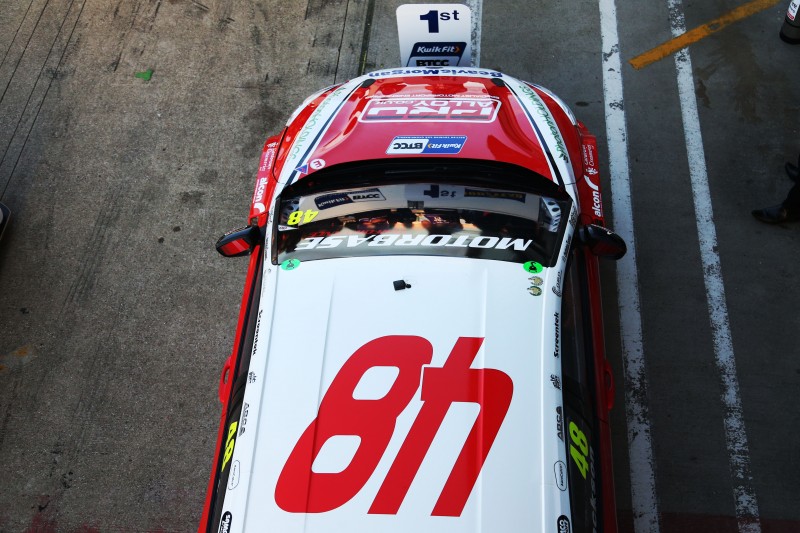 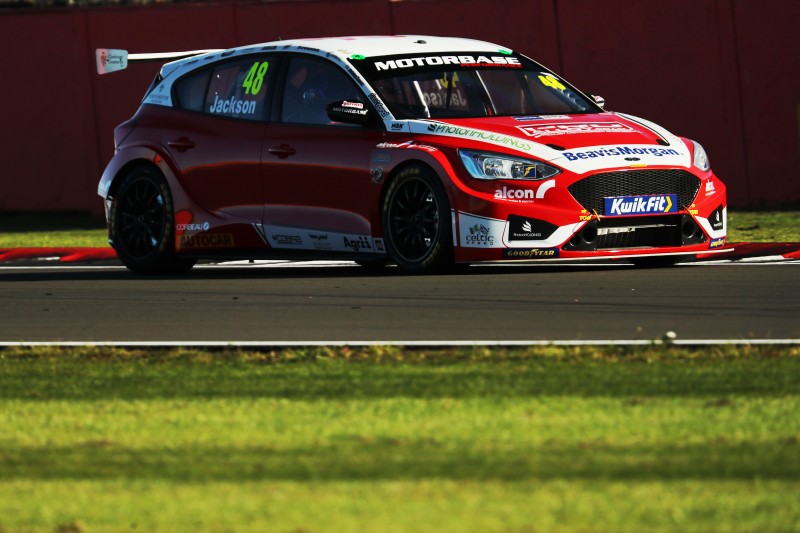 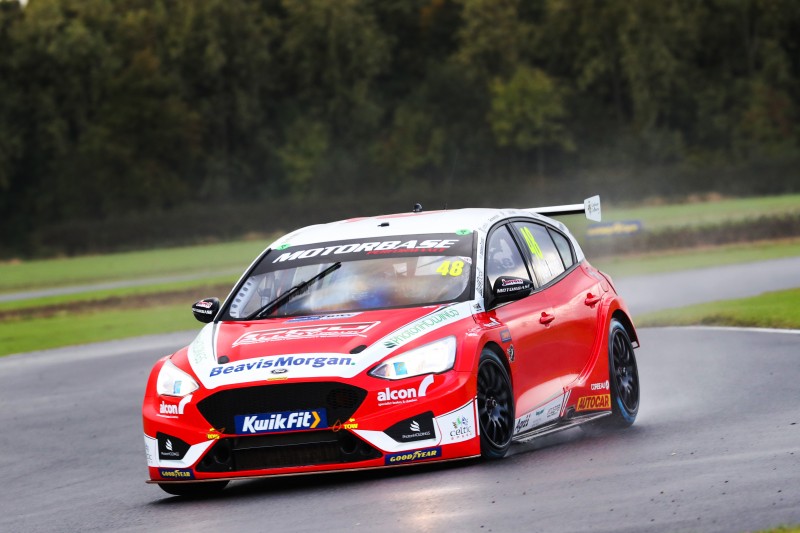 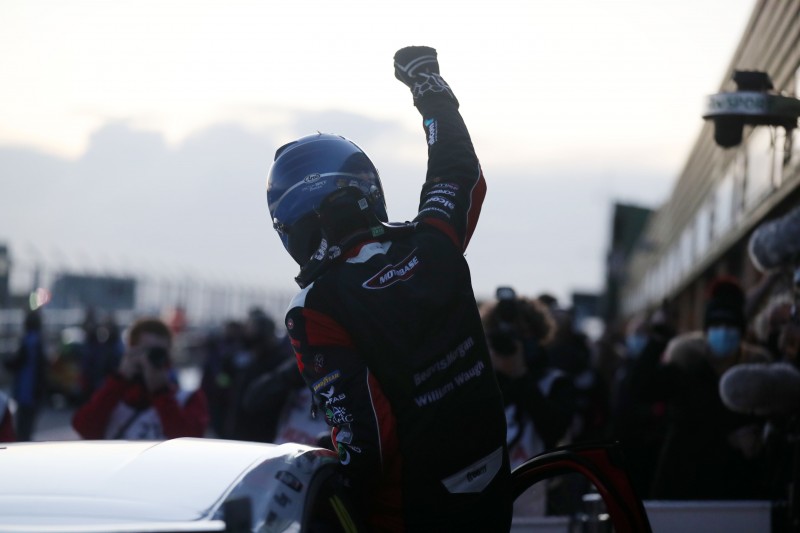 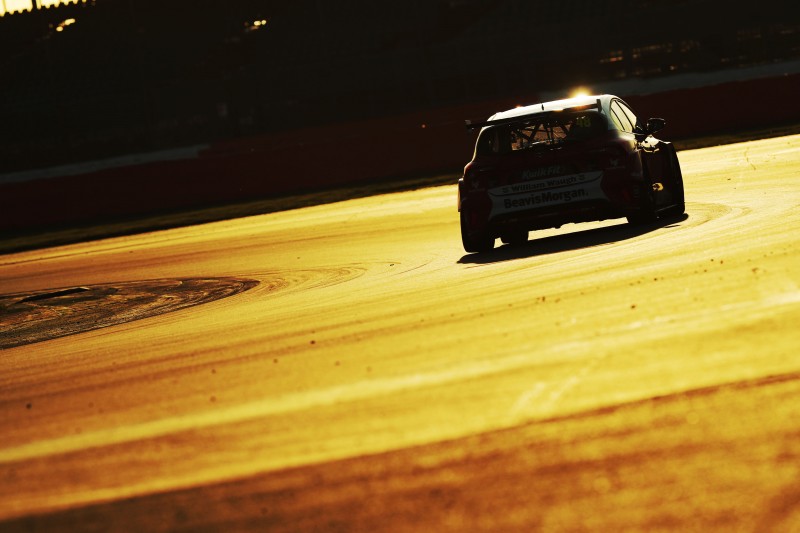