Four-time BTCC titleholder Colin Turkington ensured the battle for the 2020 Kwik Fit British Touring Car Championship went down to the wire, as the 38-year-old fought to the final chequered flag.

The Northern-Irishman bagged an impressive 13 podium finishes during the 27-round season and topped off a strong campaign by clinching the inaugural Goodyear Wingfoot Award, which saw drivers gain points depending on their qualifying positions throughout the year. 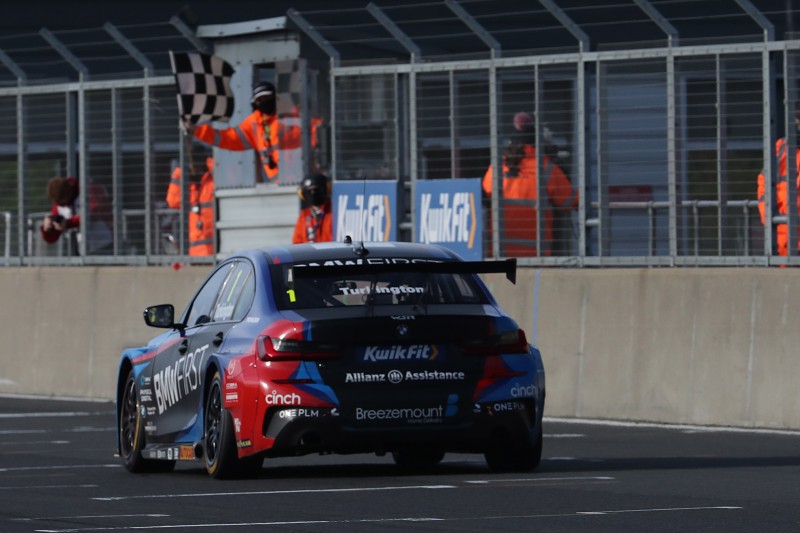 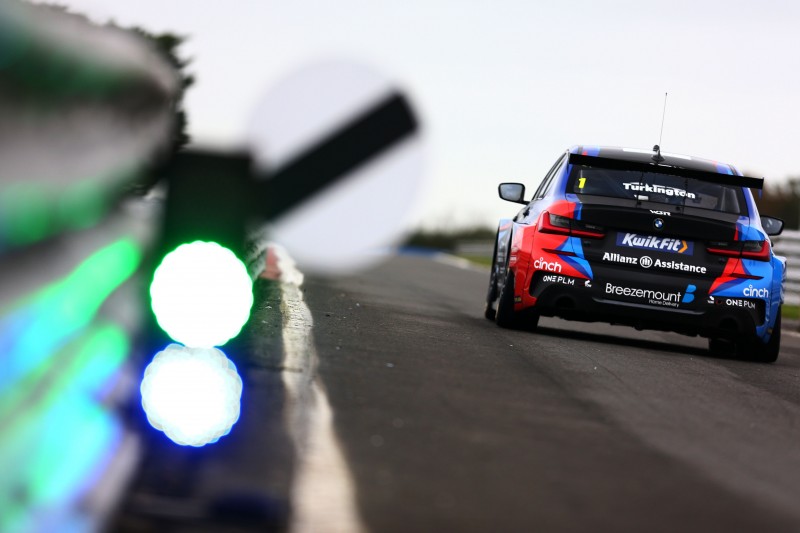 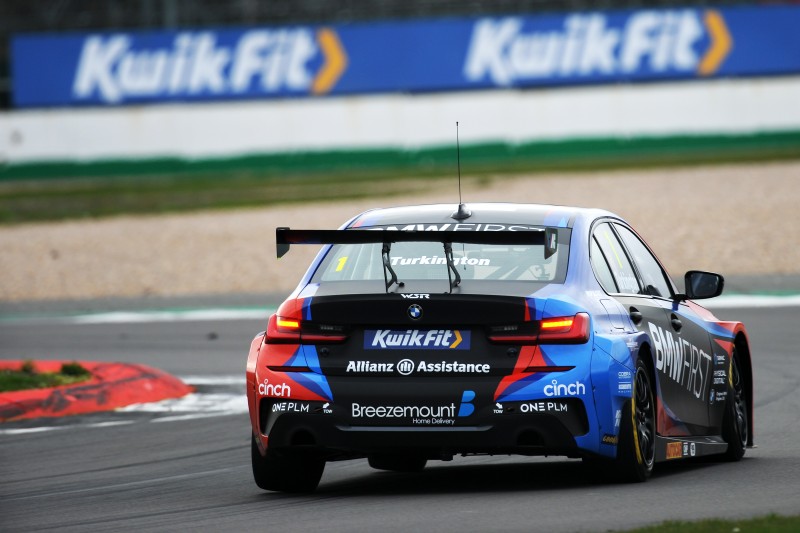 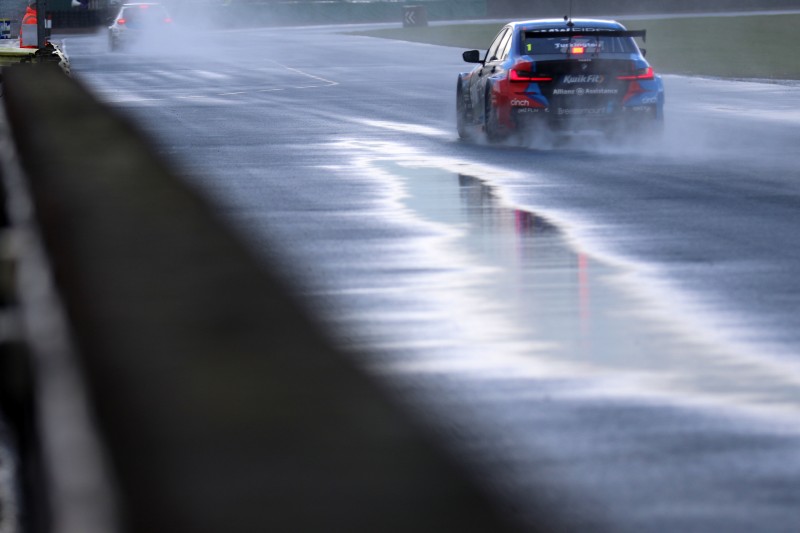 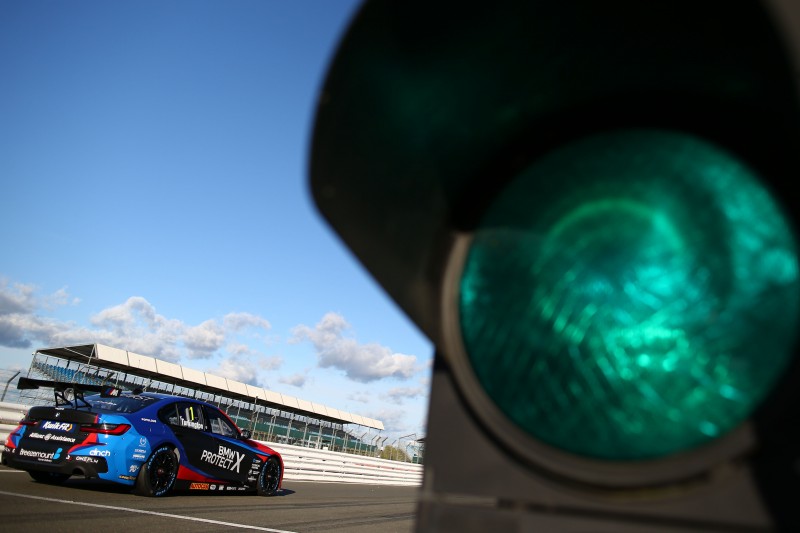 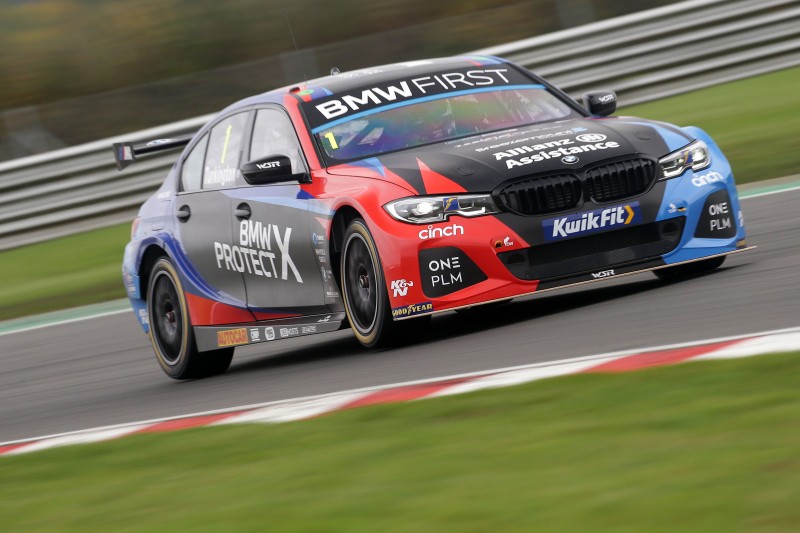 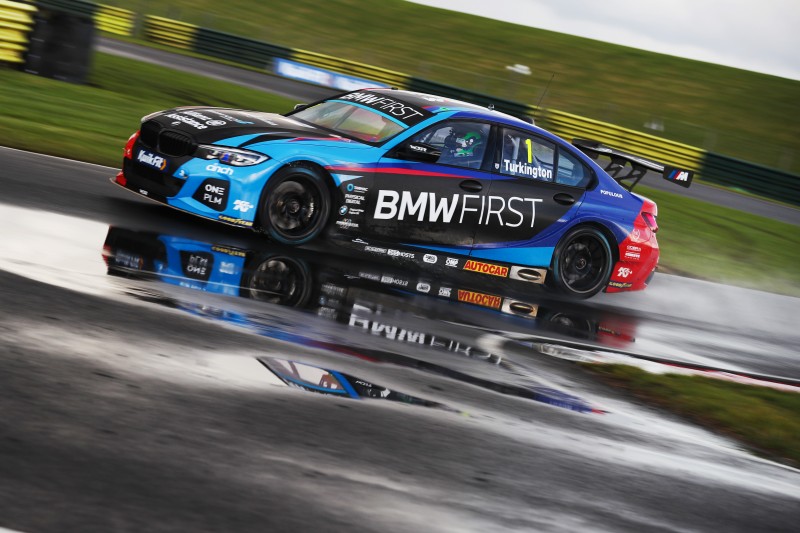 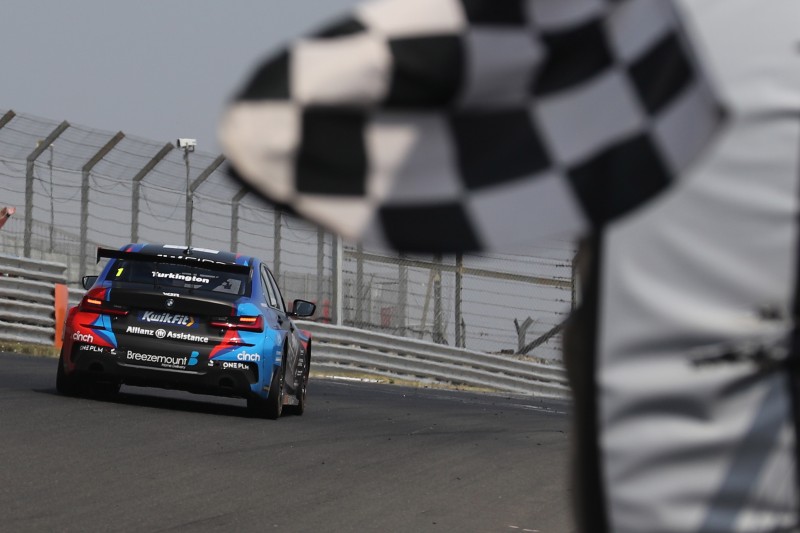